"Get Your Prayer Books" and Hope for $20,000 Level to Hold: Arthur Hayes's Prediction on Bleeding Crypto Market 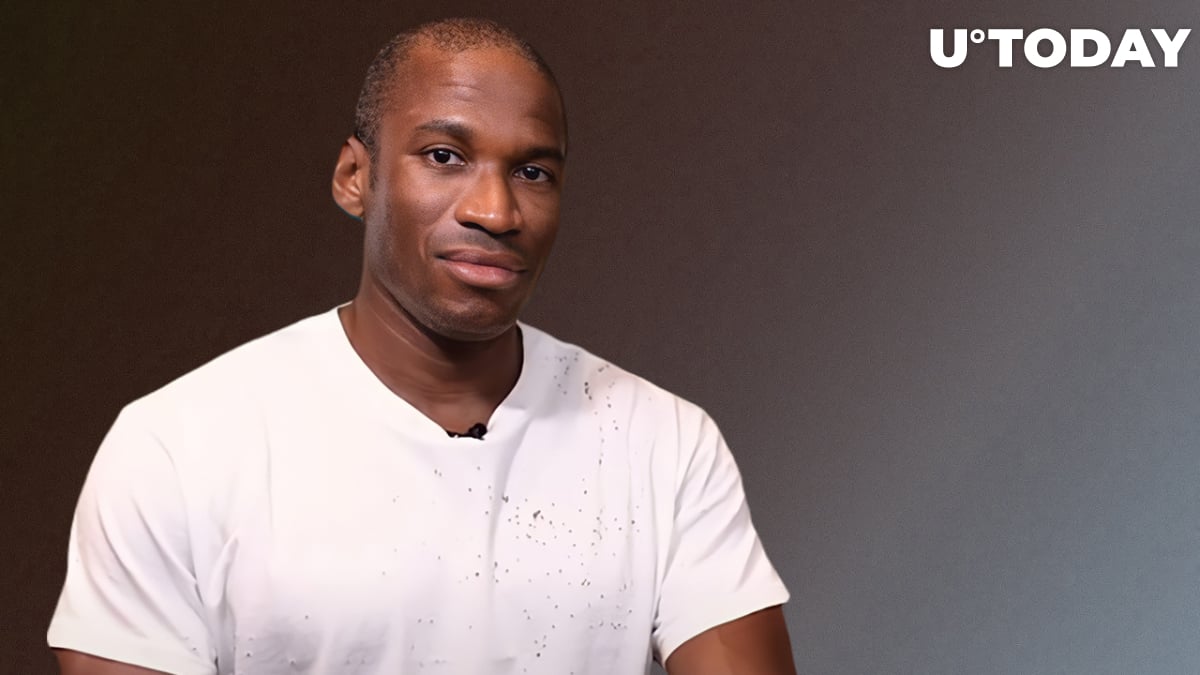 The founder of the scandalous Bitmex derivatives exchange Arthur Hayes, who previously predicted the Bitcoin and Ethereum crash, have spoken out after the "red Monday" that affected both crypto and traditional markets, making it one of the worst days for traders and investors all over the world.

Hayes suggested looking at listed and unlisted options flows: most of the open interest is currently sitting at $20,000 for Bitcoin and $1,000 for ETH, making it a key support level in terms of OI. In addition to the listed entries, Hayes believes there is massive volume on the OTC market, which is not tracked by on-chain metrics and indicators.

As far as the charts go, you better get out your Lord Satoshi prayer book, and hope the lord shows kindness on the soul of the #crypto markets. Bc if these levels break, you might as well shut down your computer bc your charts will be useless for a while.

The 100x founder also instructed those who shorted a put option, recommending that they sell spot for hedging the option's delta because of the delta's nonlinear increase as the strike price comes closer.

As for the market's behavior, Hayes believes that $20,000 for BTC and $1,000 for ETH are the most important price levels at this time as they prevent the market from being attacked by the massive selling pressure. As mentioned before, dealers would have to sell their spot holdings if their put options reach closer to the strike price, creating pressure on the spot BTC asset. The same rule applies to Ethereum traders.

Arthur also spoke against the technical analysis as he thinks that charts are not able to give any insight into the current market's movements and recommended that traders get out their Lord Satoshi prayerbooks and hope that the abovementioned levels hold the massive selling pressure we see today.