AssangeDAO Turns Out to Be Scam, But Only BSC One 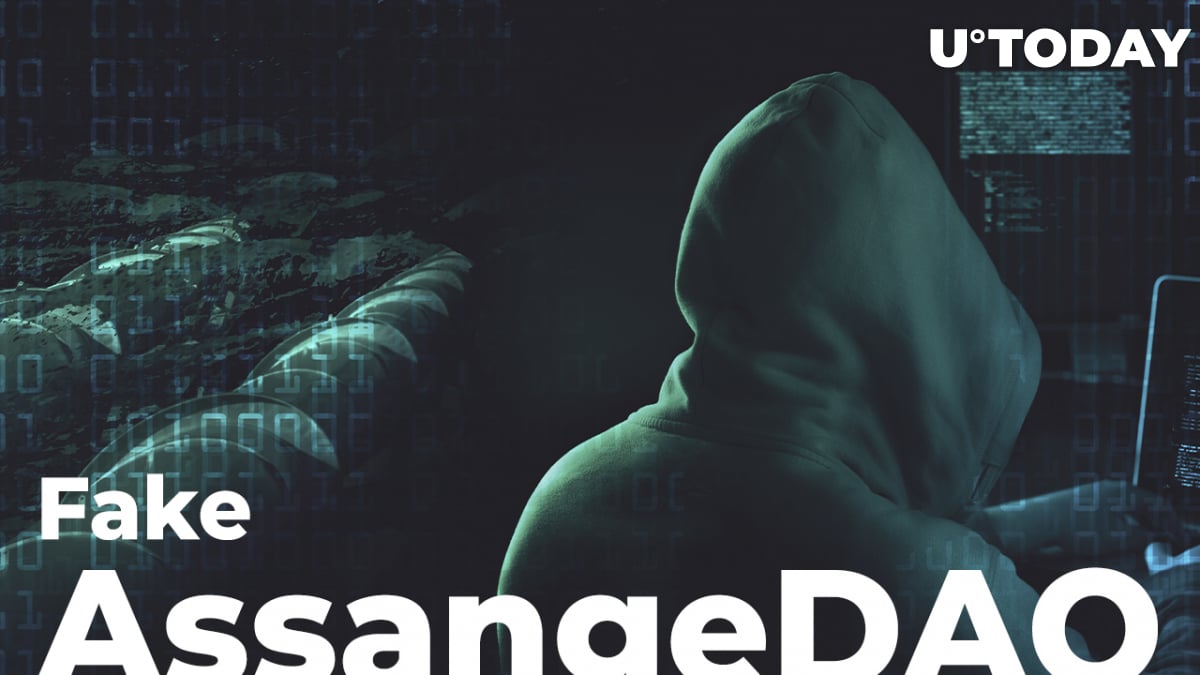 The widely known AssangeDAO was created in order to support Wikileaks creator Julian Assange and attracted $39 million in a matter of days, which created a demand for scammy projects designed to confuse users who were willing to help the organization.

According to the PeckShield blockchain security company, the fake version of the DAO was functioning on the Binance Smart Chain and allowed the developers to misguide at least 536 users that swapped their ETH for the DAO's token.

#SCAM PeckShield has detected that #AssangeDAO (https://t.co/FmFo4FkxyV) is a #honeypot! Sell tax is 100%. It has come to our attention that there is a fake #MEME token. Always DYOR and be careful of scams.

It is not yet clear the overall value of stolen funds since the token of the DAO is not being traded on open and trackable markets. But at least 1,867 transactions have been tracked on the bscscan page.

The developers have chosen to use the 100% sell tax, which allows creators of the contract to receive funds completely after users decide to sell a token for whatever reason. In order to not get caught in a honeypot contract, PeckShield asked users to do their own research and be careful.

Scams are filling the industry

Previously, the same company that discovered the scam behind the DAO released a list of 50 tokens that have some kind of vulnerabilities in their contracts that allow their developers to steal or receive access to users' funds.

In addition to numerous projects leaving "backdoors" in their smart contracts to illegally steal funds, hackers are sometimes able to exploit vulnerabilities of large projects and platforms like OpenSea and Rarible.

Previously, a hacker was able to make a profit by selling and buying NFTs on two different platforms, which allowed him or her to buy a token for a lower market price and sell it higher.