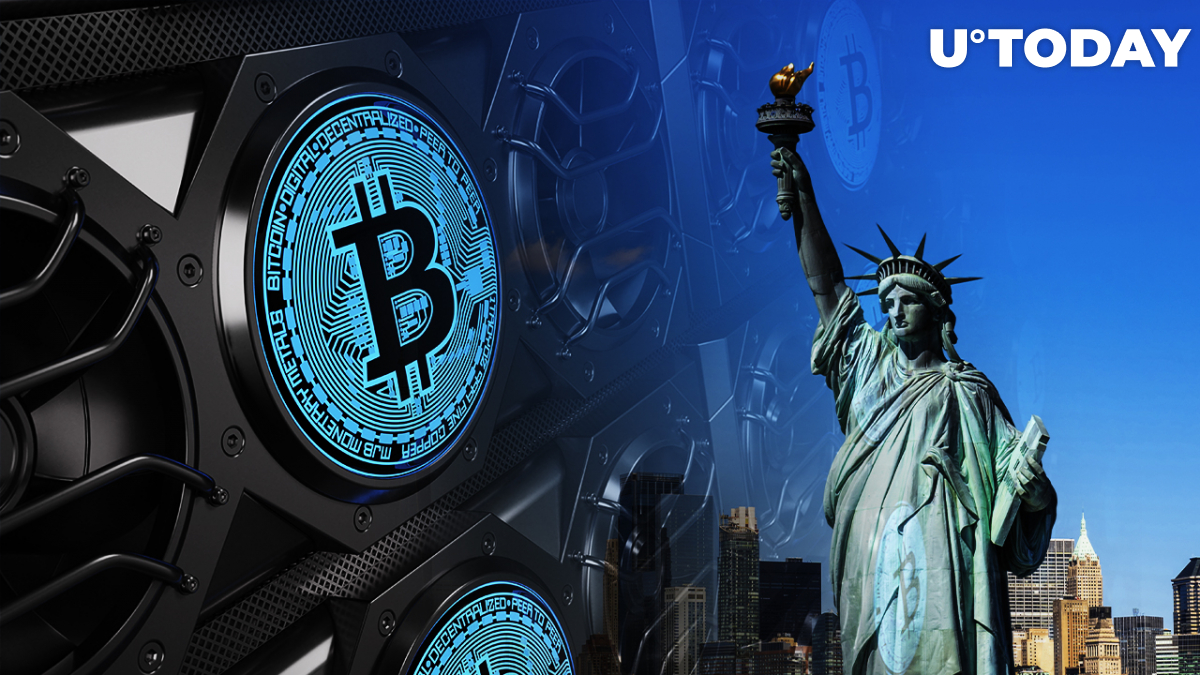 Eric Adams, New York City's cryptocurrency-friendly mayor, has bewildered the Bitcoin community after voicing his opposition to crypto mining during a local government budget hearing with elected officials in Albany:

I support cryptocurrency, not crypto mining.

New York State Assemblymember Dr. Anna Kelles praised Adams for making the distinction between crypto and the mining of it. She added that New York City could become the crypto capital of the U.S. without supporting environmentally damaging crypto mining.

As reported by U.Today, Adams volunteered to accept his first paycheck in Bitcoin and Ethereum, two proof-of-work (PoW) cryptocurrencies that rely on energy-intensive mining.

The 61-year-old mayor also vowed to make New York, which is known for its hostile regulatory regime, the center of the cryptocurrency industry, giving Miami a run for its money.

Bitcoiners slammed Adams for his "shameful" comment, arguing that one cannot be pro-crypto while simultaneously opposing mining.

Bitcoin mining is not a climate killer. Your organization and the Mayor are hurting New Yorkers. This is shameful. @seneca_lake @ericadamsfornyc https://t.co/OB5VRtJR4Y

As reported by U.Today, Democratic gubernatorial candidate Jumaane Williams recently proposed imposing a moratorium on proof-of-work (PoW) mining during a meeting near the shore of Seneca Lake. Locals have called for halting the Greenidge Generation Bitcoin mining facility, which was reportedly responsible for heating the largest of the Finger Lakes.