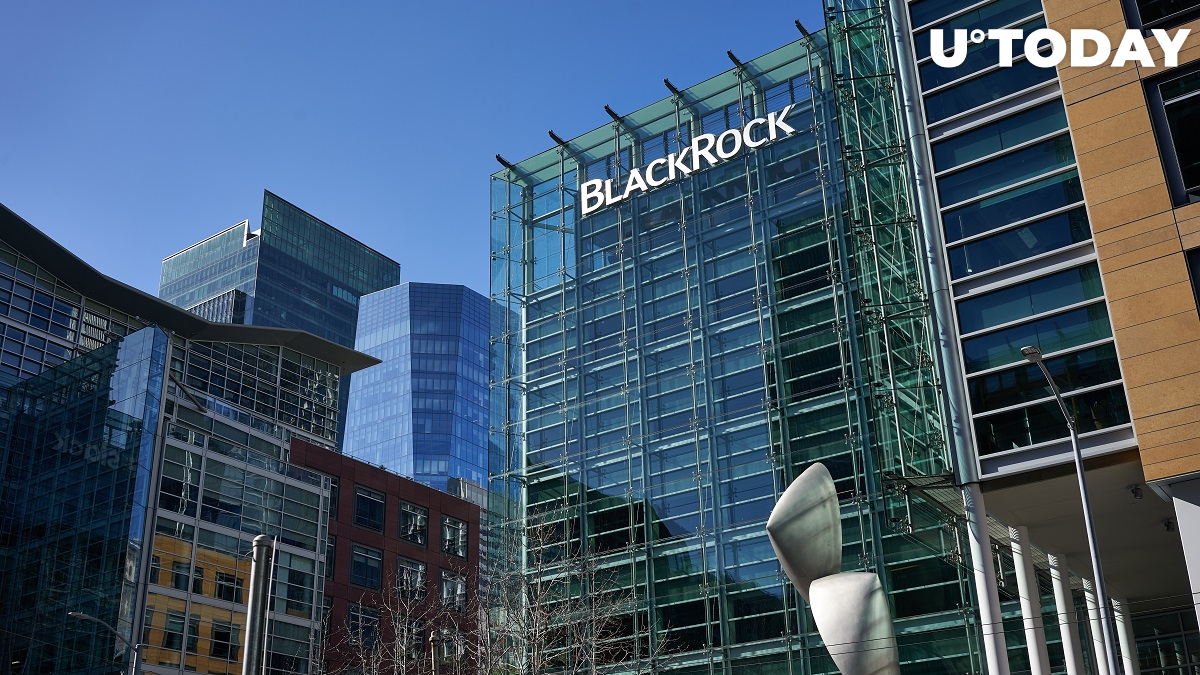 New York-headquartered multinational investment management corporation BlackRock is on course to introduce a cryptocurrency trading service, according to a CoinDesk report that cites sources familiar with the matter.

Institutional clients will be reportedly able to trade digital assets via Blackrock’s flagship Aladdin platform, which is responsible for managing trillions of dollars worth of assets. Last year, one of the company’s jobs postings indicated that it was working on a blockchain strategy for its extremely powerful portfolio management software.

The world’s number one asset manager, which boasts $9.5 trillion worth of assets under management, is yet to confirm the report.

As reported by U.Today, BlackRock allowed two of its funds to gain exposure to Bitcoin future in January 2021. In February, Rick Rieder, Blackrock's global fixed income CIO, confirmed that the company had started “dabbling” in Bitcoin.

Related
BlackRock CIO: "Bitcoin Is Here to Stay"
Last April, CEO Larry Fink opined that cryptocurrencies could morph into “a great asset class” after predicting that they could potentially pose a threat to the U.S. dollar’s hegemony.

In October, however, Fink said that he was “probably” in JPMorgan CEO Jamie Dimon’s camp after the latter slammed Bitcoin as worthless.

BlackRock, the third-largest owner of Tesla, was also rumored to be behind the e-car maker’s decision to ditch Bitcoin payments.

Last September, Rieder predicted that the price of Bitcoin could go up “significantly” in the future. Prior to that, he had also praised the flagship cryptocurrency for its durability, arguing that it could replace gold “to a large extent.”
#Bitcoin News #Cryptocurrency Adoption