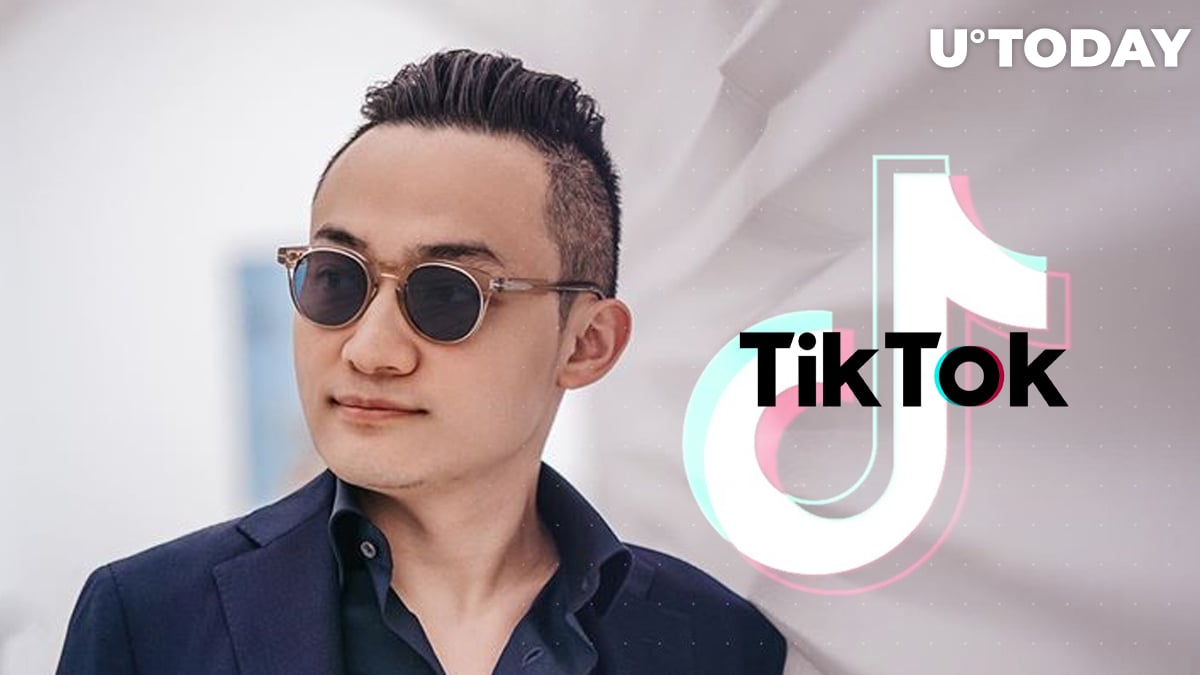 After TikTok made the Dogecoin (DOGE) price explode more than 100 percent, Justin Sun has recently tweeted that the Tron team would be focusing on creating more content catered to the platform’s users.

He encouraged his followers to wait for their videos to go viral on the Chinese video-sharing app.

TikTok, whose users started dictating music charts earlier this year, are now getting their hands on cryptocurrency.

As reported by U.Today, Dogecoin reached its highest price level since 2018 because of the #DogecoinTikTokChallange.

Behind a veil of frivolousness, the Shiba Inu dog-inspired coin is a very real cryptocurrency that made its holders twice as rich in just one day.

Together with Vechain, Chainlink, and Cardano, the Dogecoin rally looks like the start of another altseason that Tron is not a part of. The TRX price is currently down 33 percent from its February high.

As one might have expected, Sun’s initiative to create TikTok content to get a slice of Dogecoin’s viral moment didn’t sit well with the crypto Twitter community.

Cryptocurrency trader Josh Rager quipped that the Jack Ma protege should consider creating his own dog mascot while he was at it.

The TikTok thing is the latest marketing trick deployed by Sun, who earlier faced backlash over his botched Tesla giveaways and the overpromoted dinner with Warren Buffett.

Back in May, Sun was also accused of rigging the results of his poll after losing the vote to the Ethereum community by a huge margin.