Arman Shirinyan
Shiba Inu whales were actively buying the token prior to the big news, but it might not be enough for a full reversal 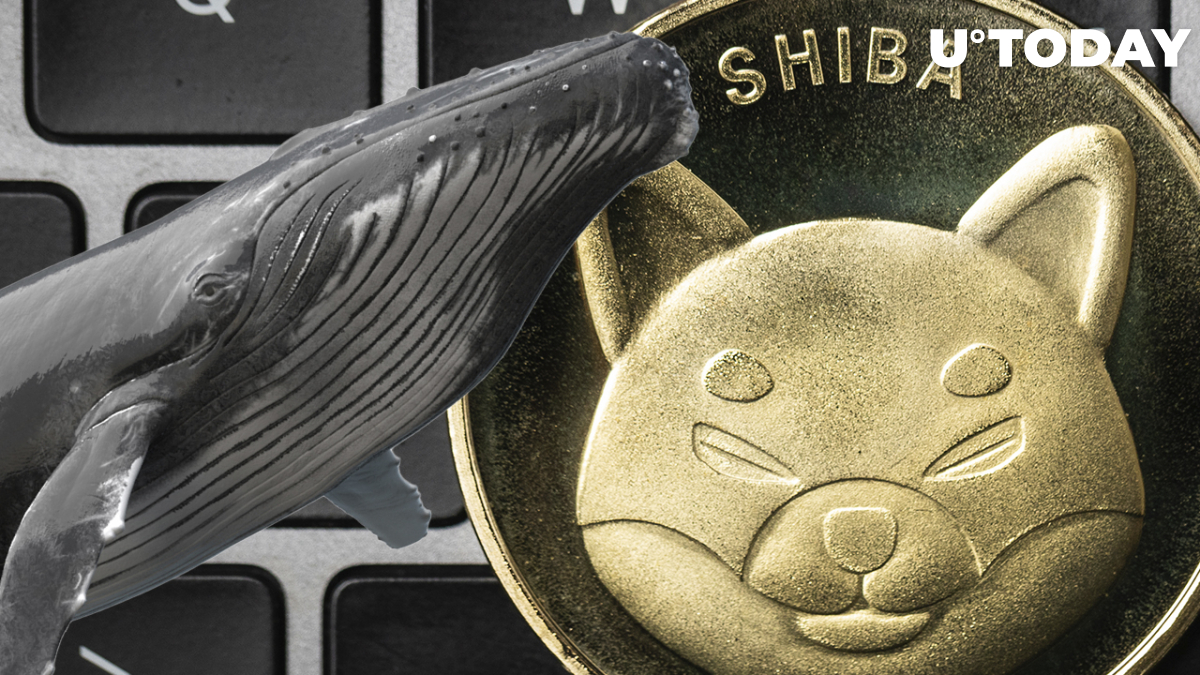 Following the listing of Shiba Inu by Robinhood, the token's price skyrocketed by 20%. Massive purchasing power coming from whales fueled the rally. This one in particular grabbed $20 million worth of tokens, according to WhaleStats' alert.

The 12th biggest whale on the Ethereum network has purchased 775 billion tokens, which is one of the largest Shiba Inu purchases in the last few days.  "BlueWhale0073" joined his or her colleagues that also started furiously buying the token prior to the Robinhood listing.

Previously, the biggest whale on the Ethereum network, who holds a record-breaking amount of Shiba Inu tokens, purchased a moderate amount of tokens worth $6 million. In addition to a whale named "Light," other big traders and investors were actively purchasing the token prior to the listing.

Most likely, whales had insider information about the upcoming listing and started actively buying the token to make a profit.

While such a strong price spike is good news for the token, it has shown no significant price moves lately. But despite the strong increase, a 20% spike might not be enough for the long-term price reversal that most investors await.

The Robinhood listing was a long-awaited event for the whole Shiba Inu community and was reflected by the market many times, as several rumors appeared in the space months before the listing.

As for the price increase, it is barely enough to cover the last two weeks of losses. Thanks to the pump, Shiba Inu reached the upper border of the rangebound formed back at the beginning of March.