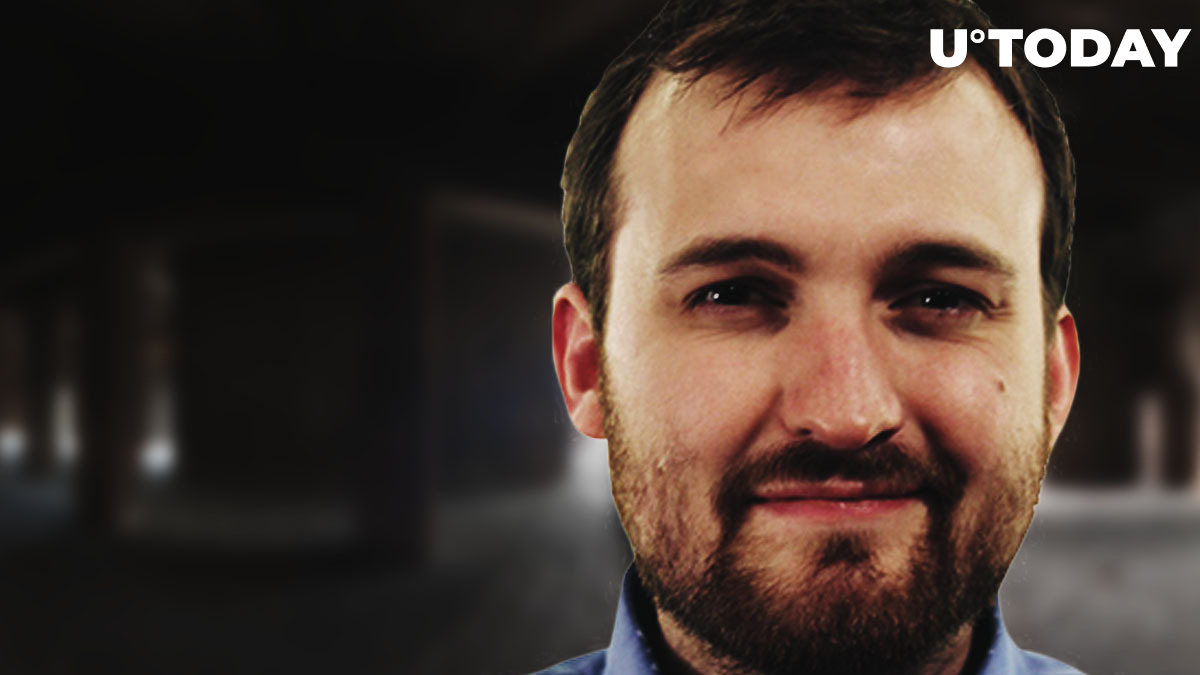 After being decisively toppled by Polkadot (DOT), Ripple-affiliated cryptocurrency XRP is now on the verge of being surpassed by Cardano (ADA), according to data provided by CoinMarketCap.

Last month, as reported by U.Today, the struggling token slipped below Litecoin (LTC) on Coinbase’s delisting announcement, but it then managed to claw back some of its losses.

If XRP were to drop below Cardano, it would be the first time in almost seven years that the cryptocurrency leaves the top 5.

The SEC has "too large of a hammer"

The SEC’s complaint against Ripple, which was unveiled on Dec. 22, has proven to be very polarizing within the industry. While some were convinced that it was long overdue, others started complaining that it would stifle innovation.

During his Jan. 16 ask-me-anything session, Cardano founder Charles Hoskinson had some words of praise for soon-to-be-appointed SEC Chairman Gary Gensler:

The thing I like about the appointment of Gensler is that he is competent. He’s clearly a very smart guy and he fully understands our industry to the extent that he taught at MIT on our industry.

Nevertheless, back in April 2018, Gensler explicitly mentioned that there was “a strong case” for classifying XRP as a security at an MIT conference.

Hoskinson took a shot at the SEC’s enforcement powers, noting that the securities watchdog still has “too large of a hammer.” He also suggested that it could have targeted only Ripple executives (CEO Brad Garlinghouse and ex-CEO Chris Larsen) instead of punishing the retail crowd:

For example, if the securities laws were slightly different, there could have been a reality where they could have punished Chris, Brad…without trying to say XRP is a security. And had they had this power, I think, perhaps, they would have chosen it because it would have been not only easier for them but also not harm investors overall.

Speaking of Polkadot, which is competing with Cardano for the title of the “Ethereum killer,” Hoskinson mentioned that he wasn’t even thinking about he fourth-largest cryptocurrency.

DOT and ADA are up 69 percent and 5.90 percent, respectively, over the last week.