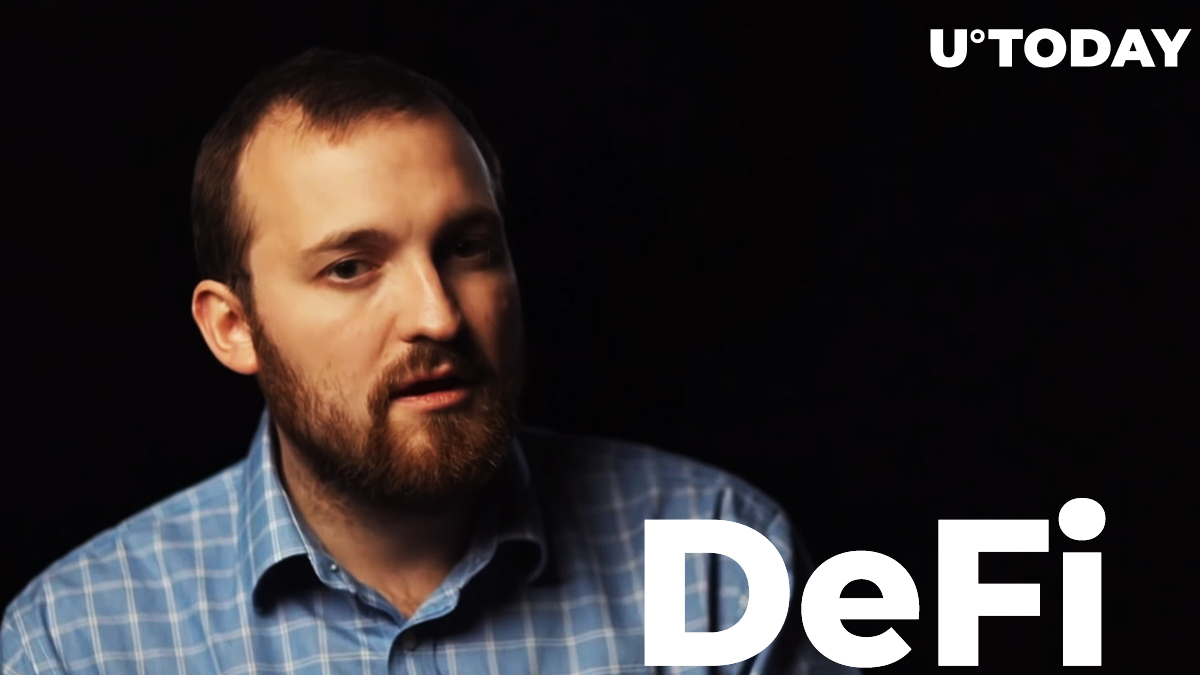 IOHK CEO Charles Hoskinson spilled some beans about Cardano’s foray into the decentralized finance during his most recent YouTube AMA:

“For example, we’ve partnered with Emrugo, and we're right now working on the logistics of a stable coin with them that we're going to be building first on ergo to verify everything works correctly, and then we'll pull it over into Cardano and this is going to be an algorithmic stablecoin. We think it'll be significantly better than MakerDAO. That’s just one of many DeFi things that are going on right now”

Hoskinson claims that he’s “directly involved” in a lot of discussions about decentralized finance to make sure that they properly resourced and they have the right teams behind them.

First-mover advantage is a disadvantage

Speaking of how the DeFi bonanza is reviving Ethereum, Hoskinson notes that first-mover advantage in that space is actually a disadvantage.

“Those network effects were ephemeral and often covered with mistakes and scars and explosions. You actually want to be in the imitator the second-mover category for DeFi, and I think we'll have a lot more luck than the first movers did in the space.”

Binance CEO Changpeng Zhao recently opined that only a few of the DeFi projects will end up succeeding while most of them could see the fate of the embattled Yam Finance protocol.

One of the most notable trends in the DeFi space is the emergence of Ethereum as the main “Layer 2” solution for Bitcoin.

Wrapped Bitcoin (wBTC), the biggest version of the ERC20 version of Bitcoin, is currently nearing $400 mln in locked value.

While there are reservations about centralized custody, Hoskinson believes that synthetic tokens aren’t just buzzwords:

Hoskinson also took a swipe at Bitcoin maximalists like Adam Back and Tone Vays, claiming that their dismissal of other coins is harming the movement.