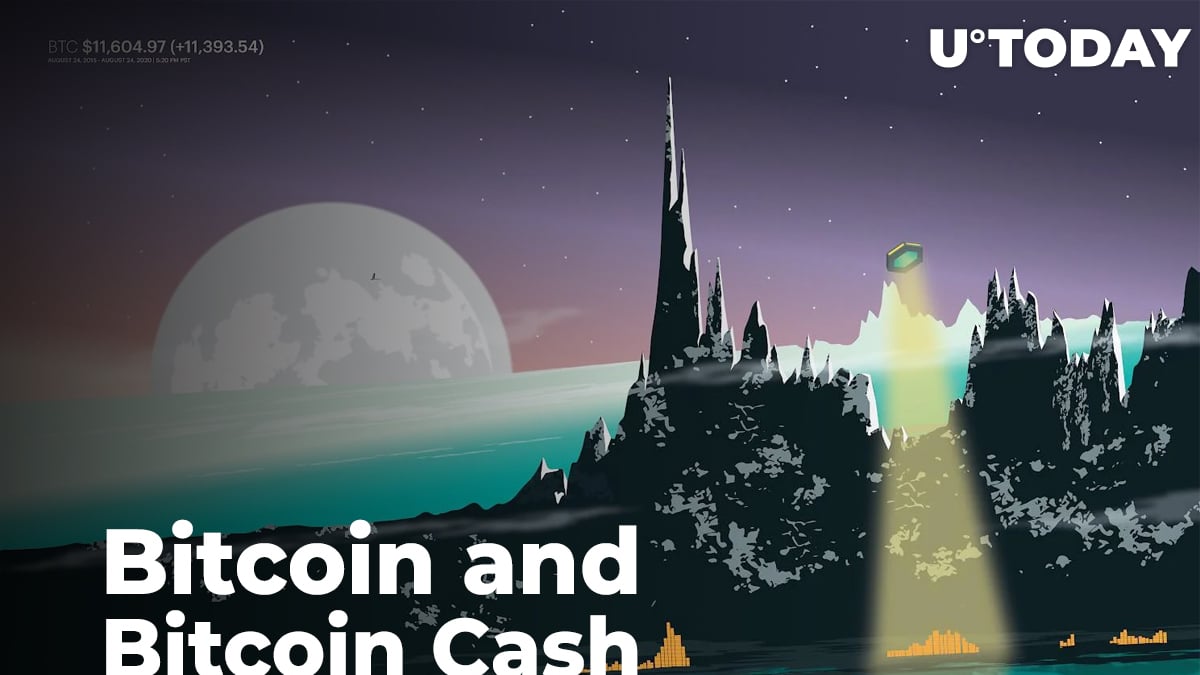 Bitcoin is anything but boring. However, a vaporware artwork that turns its market activity into a night landscape makes it even more thrilling.

The Reddit post with this artwork instantly went viral on r/Bitcoin, generating more than 400 upvotes in hours.

Bitcoin’s volatile five-year run is presented in the form of pointed mountain peaks lit by moonlight.

“To the Moon” is one of the most popular phrases within the cryptocurrency space that is used by traders and investors to describe a cryptocurrency that is appreciating in a very speedy fashion.

The all-time high of $20,000, an insurmountable mountain top that is towering over the whole scene, remains a stark reminder of the coin’s euphoric run in late 2017.

In case you didn’t notice, the artwork also features the chart of Bitcoin Cash in the back but it’s barely visible given that the leading Bitcoin fork is down 92 percent from its $3,659.

Related
French Street Painter Behind Anti-Fiat Mural Keeps Receiving Bitcoin Donations, but There Is One Caveat

The gorgeous print was created by visual insights innovator Gladys Estolas. She claims to have developed a keen interest in turning stock market data into fascinating art with Adobe Illustrator’s pen after she started tinkering with the Robinhood app back in February.

Before publishing the Bitcoin poster, her paintings of Tesla, Apple, and other prominent companies had already gone viral the /r/dataisbeautiful subreddit last week.

Last week, Estolas told The Next Web that she had other ideas in the pipeline for the new Stoxart project:

“I’ve been asked to do a lot of Tesla, Microsoft, S&P500, and Bitcoin is mentioned a lot as well. I’ve also been exploring the idea of combining two competing companies like AMD and Intel, so I think I have enough content to take me through the year.”