French Street Painter Behind Anti-Fiat Mural Keeps Receiving Bitcoin Donations, but There Is One Caveat 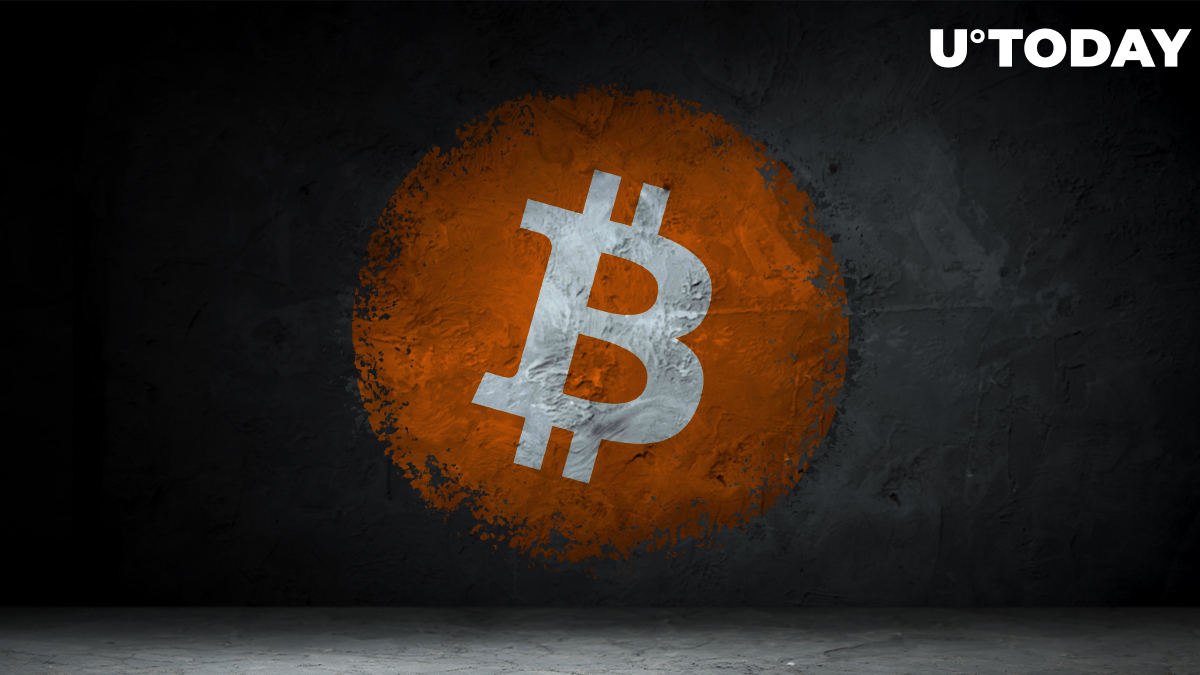 French street painter Pascal Boyart has already collected 0.0514 BTC (about $500) in just five days after painting his mural, according to his Reddit post where he also shared the process of spraypainting a Bitcoin QR code.

The flood of donations doesn’t come as a surprise given the powerful message of his painting that exposes the dwindling value of fiat currencies.

The mural is the recreation of the painting called Stańczyk by a 19th-century painting by Polish artist Jan Matejko. It portrays a sad jester against the backdrop of a joyful ball.

Boyart’s version of the painting also features plenty of Euro banknotes that are scattered all around the floor.

It is an obvious jab at the European Central Bank (ECB) and other major central banks that recently boosted their quantitative easing (QE) programs.

As reported by U.Today, the artist also painted a marble devoted to the yellow vest movement that contained a cryptocurrency puzzle that could bring $1,000 to anyone who could crack it.

Boyart received a hefty $4,000 Bitcoin donation from an anonymous admirer back because of that painting.

Some Redditors warned Boyart against collecting contributions this way since unscrupulous actors can simply paint their QR codes over the real one. Hence, Bitcoin-friendly passers-by will not be able to figure out whether they are sending their donations to a legitimate address.

The Bitcoin wallet spraypainted by Boyart has already received more than $1,300 worth of BTC at press time.