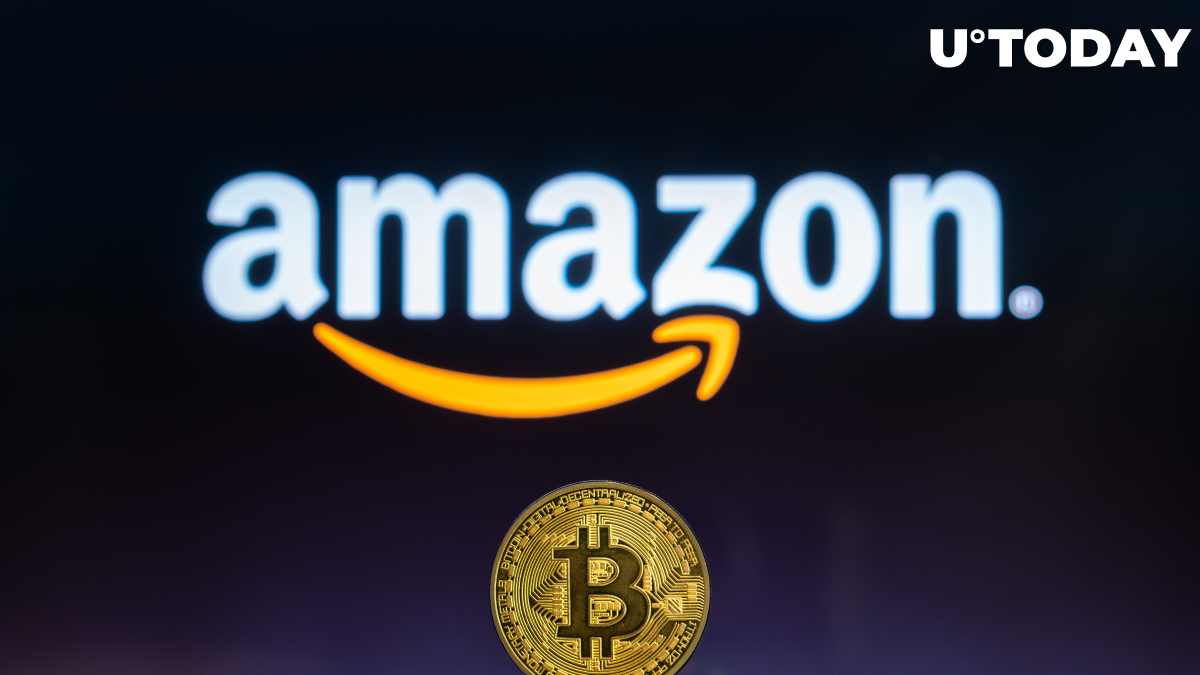 During her recent interview with Yahoo! Finance, Ark Invest co-founder Cathie Wood opined that Bitcoin is a “much bigger idea” than Apple and Amazon, the two most valuable companies in the United States:

Wood adds that Bitcoin is the first “truly global” digital currency that is completely decentralized, meaning that it has “no throat to choke."

MassMutual’s Bitcoin bet is more important than you think

While Ark Invest did expect institutions to move into crypto assets because it has the lowest correlation as opposed to other asset classes.

Yet, MicroStrategy’s putting its entire cash reserves into Bitcoin was a surprising move for Wood.

She then explains Insurance firm MassMutual investing $100 million was the most important seal of approval for the cryptocurrency:

MassMutual is very conservative and very highly regulated, and it had to jump through many more regulatory hurdles than I thought would have been possible by now”.

In its “Big Ideas” report, Ark Invest estimated that Bitcoin could potentially increase by $400,000 if it were to replace 10 percent of cash of the total corporate balance sheet of S&P 500 companies.

Wood — who rose to prominence by correctly predicting Tesla’s monstrous bull run — claimed that Bitcoin could rocket to as high as $500,000 last November.