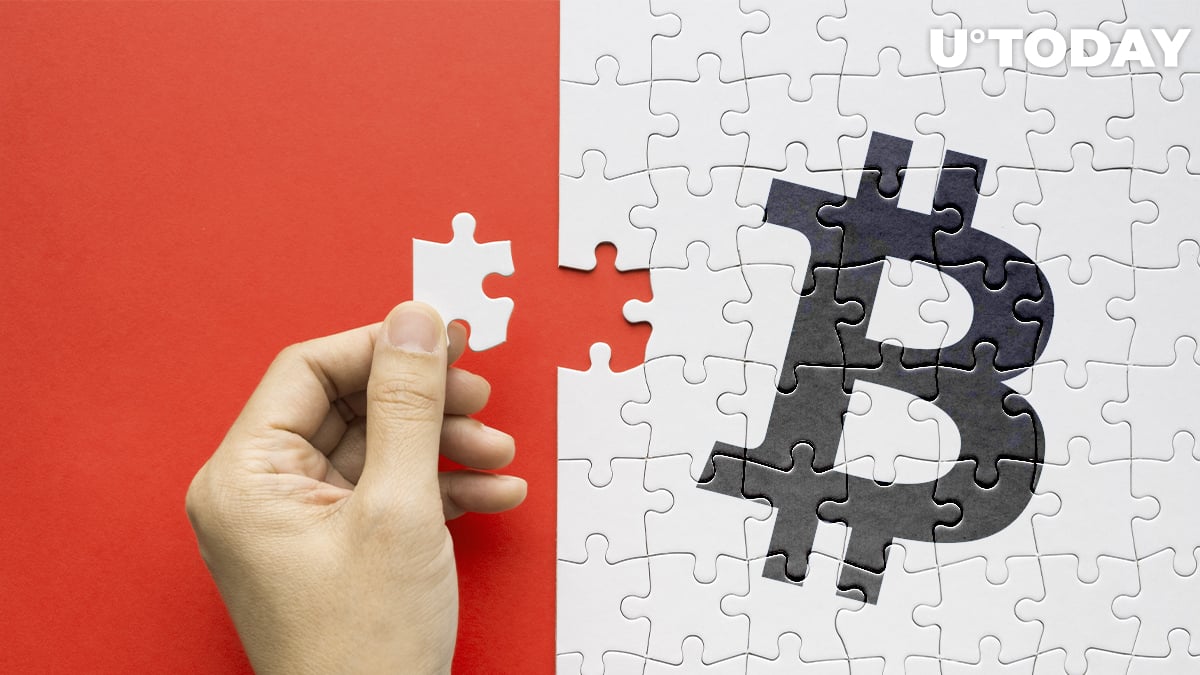 JPMorgan Chase, the largest U.S. bank, has estimated that up to $600 billion could potentially flow into Bitcoin, Bloomberg reports.

For this to happen, insurance companies and pension funds in the U.S., Europe, and Japan have put just one percent of their assets into the world’s largest cryptocurrency.

MassMutual is setting a new trend

In his recent note, JPMorgan analyst Nikolaos Panigirtzoglou writes that Bitcoin is primed for growing institutional demand in the coming years.

As reported by U.Today, Massachusetts Mutual Life Insurance Company — which has $235 billion in its investment account — stunned the cryptocurrency industry with its $100 mln cryptocurrency bet.

He predicts that more institutions are going to follow MassMutual’s suit, thus triggering a domino effect:

“MassMutual’s Bitcoin purchases represent another milestone in the Bitcoin adoption by institutional investors. One can see the potential demand that could arise over the coming years as other insurance companies and pension funds follow MassMutual’s example.”

A significant threat to gold

Even though Jamie Dimon, the CEO of JPMorgan is still skeptical of Bitcoin, his views do not necessarily align with those of the bank’s strategists who seem to be getting increasingly bullish on the bellwether crypto.

Recently, they wrote that Bitcoin’s institutional adoption had only started to pick up steam:

This, in turn, could pose a significant threat to gold. Exchange-traded funds (ETFs) that track the yellow metal are hemorrhaging cash while cryptocurrency funds recently saw their second-best week in terms of inflows.