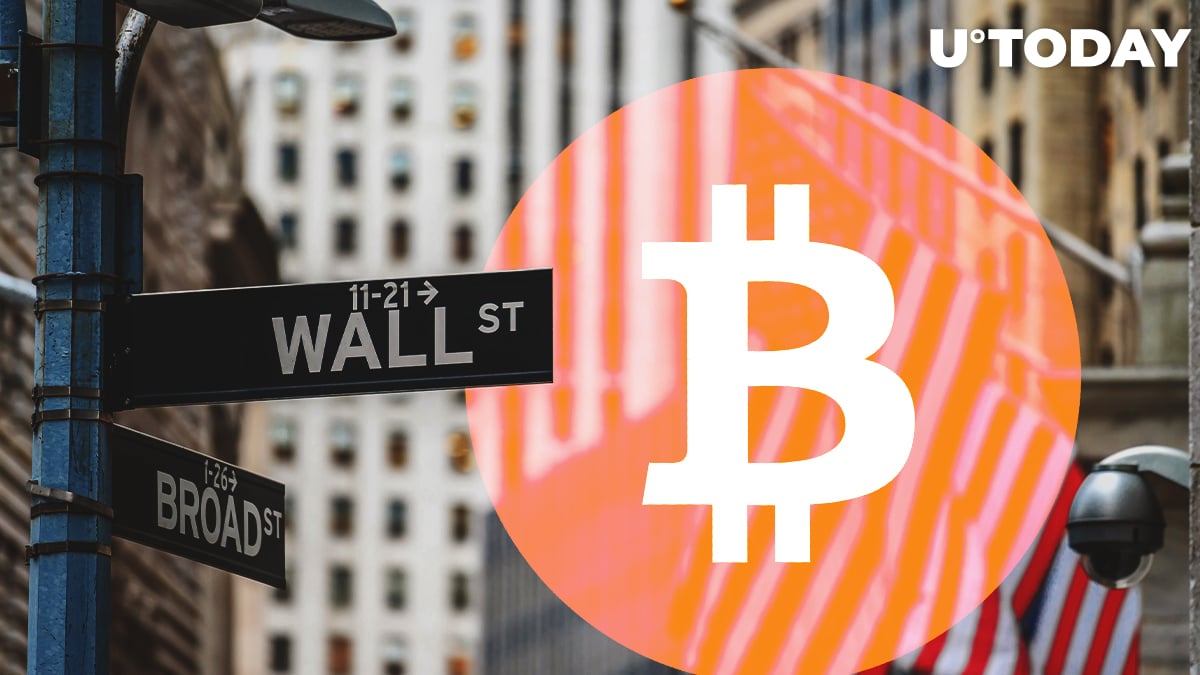 Massachusetts Mutual Life Insurance Co. has acquired $100 million worth of Bitcoin, according to a Dec. 10 report by The Wall Street Journal.

MassMutual now also holds a $5 million stake in New York Digital Investment Group, the crypto asset management firm that was responsible for carrying out the purchase.

NYDIG founder Ross Stevens claims that a "depreciating dollar" was the main impetus behind the investment.

Even though $100 million is just a drop in the bucket compared to its $235 billion investment account, the company — which was founded back in 1851 — claims that it provides "measured yet meaningful exposure" in the age of digitalization.