AOC Explains Why She Doesn't Hold Any Bitcoin 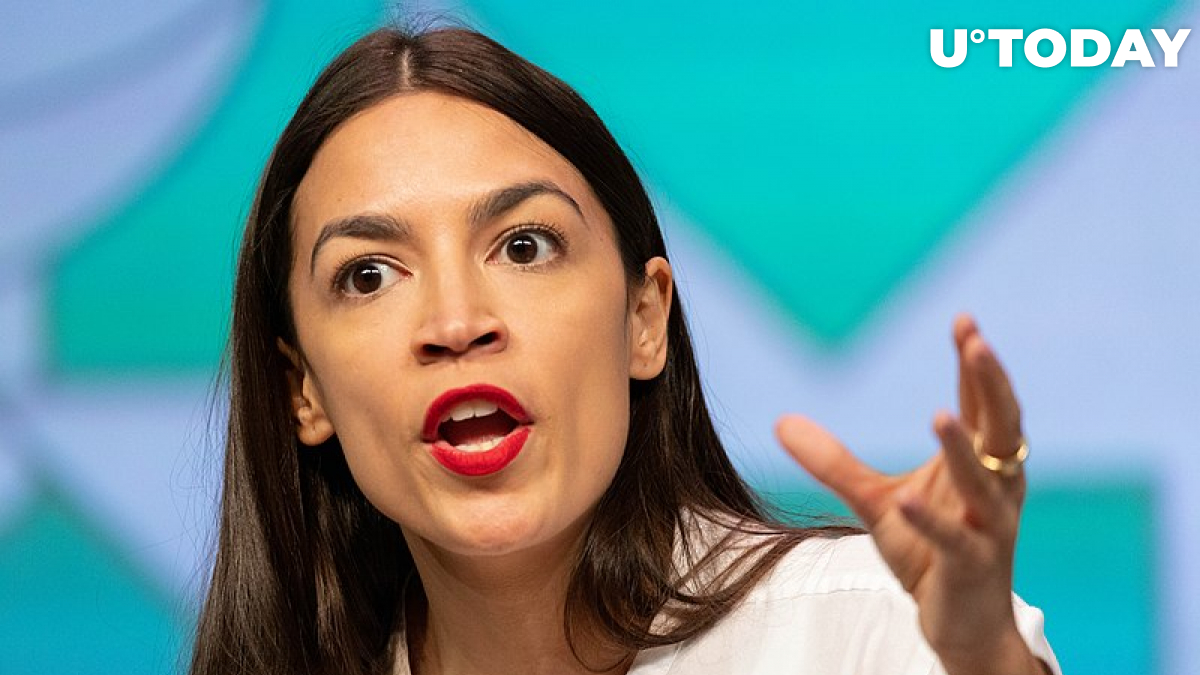 U.S. lawmaker Alexandria Ocasio-Cortez has revealed that she doesn’t hold any Bitcoin during her recent ask-me-anything session on Instagram.

The progressive congresswoman doesn’t believe that members of Congress should hold or trade stocks and crypto given that they have access to sensitive information. This especially applies to those lawmakers who sit on the Financial Services Committee, which is tasked with overseeing all components of the U.S. financial sector.

AOC states that she wants to do her job “ethically” and “impartially.”

Back in July 2019, the rising star of the Democratic party grilled Facebook’s former cryptocurrency boss, David Marcus, over the now-revamped Libra cryptocurrency project that had managed to draw the ire of regulators around the globe.

Related
Japan to Crack Down on Stablecoins

AOC has proposed making it illegal for members of Congress to buy or sell shares in individual companies. She was among those who introduced a bipartisan bill to ban lawmakers and their staffers from owning stocks.

Paul Pelosi, the husband of House Speaker Nancy Pelosi, reportedly made $5.3 million because of timely bets on tech companies his wife regulates. Retail traders from TikTok and Reddit have even started copying his trades.

Former Georgia Senator Kelly Loeffler, who was once at the helm of crypto company Bakkt, appeared in the middle of a major insider-trading scandal last year, which likely cost her her reelection bid.

In October, cryptocurrency-friendly Senator Cynthia Lummis disclosed another Bitcoin purchase worth up to $100,000.