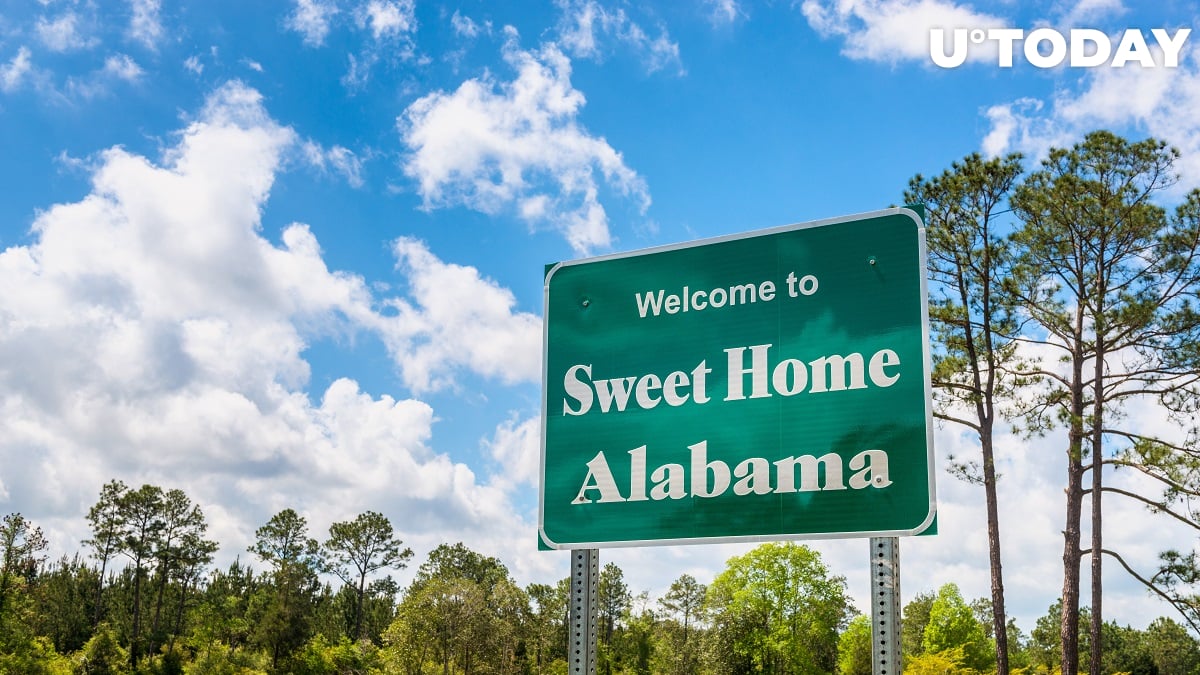 In his periodic transaction report, U.S. congressman Barry Moore, R-Alabama has disclosed some of his recent cryptocurrency buys, which include meme cryptocurrency.

DOGECOIN purchase this morning from the second Congressman on record. Also $ETH. ? pic.twitter.com/y3pY0tnNSN

Moore, however, is not the first “Dogecoin congressman.” His colleague from Tennessee, Mark Green, made a significantly timelier bet on the canine-themed cryptocurrency in early April.

Dogecoin peaked on May 8 at $0.74, and it’s currently trading down a staggering 68 percent from its all-time high.

Related
U.S. Congressman Calls for Shutting Down Cryptocurrencies
Apart from the parody cryptocurrency, Moore also bought up to $30,000 worth of Cardano and up to $15,000 worth of Ethereum in May.
#Dogecoin News #Cardano News #Ethereum News