Billionaire Chamath Palihapitiya on Bitcoin: 'You're Going to Wish That You Had Just Bought One Percent and Just Kept It'

Alex Dovbnya
Bitcoin is able to stand out as a non-correlated hedge against other assets, according to Chamath Palihapitiya 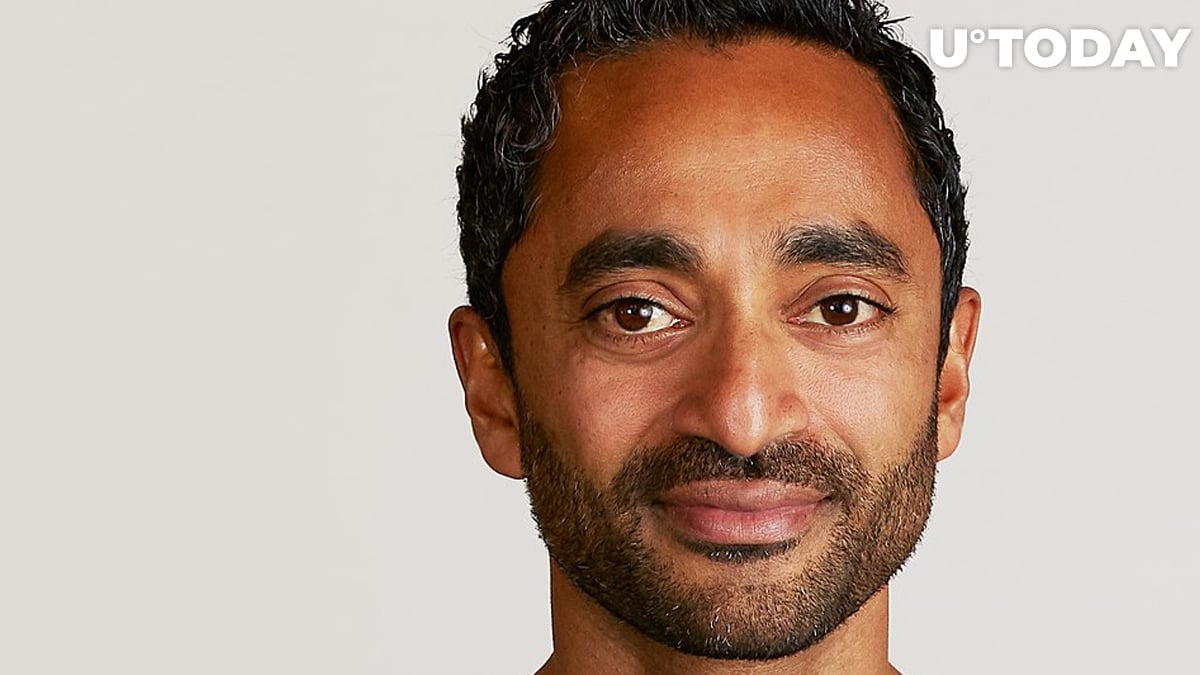 Venture capitalist and Virgin Galactic chairman Chamath Palihapitiya has once again spread the word about Bitcoin on CNBC’s ‘Squawk Box’ by promoting it as a non-correlated hedge.

However you think about it from a classic economic theory or the schmuck insurance where you’re somewhat skeptical of established governing masses, it is important that we have a hedge, a non-correlated hedge.

Palihapitiya says that he still struggles to find an asset that is as uncorrelated as Bitcoin.

During the March sell-off, BTC started to trade in lockstep with stocks and other traditional asset classes, but it has seemingly decoupled in the recent weeks with usual bouts of volatility.

"Now all of a sudden even he [Paul Tudor Jones] is looking at #btc and the reason is because we are in this massive deflationary spiral," says @Chamath. "I still struggle to find anything that is as uncorrelated to anything else and to everything else than #bitcoin." pic.twitter.com/TzIG9H05dq

Paul Tudor Jones gets it

In such a way Palihapitiya explained the rationale behind the Bitcoin bet made by hedge fund manager Paul Tudor Jones.

He claims that the legendary investor, who now has close to two percent of his $5.1 bln net worth in BTC, has turned to the world’s leading cryptocurrency to protect himself from ‘the massive deflationary spiral.’

Despite being cut from different cloth, Jones invested in Bitcoin instead of gold as a hedge against fiat money.

‘Crypto Dad’ has a show of hands

Meanwhile, long-time CNBC host Joe Kernen also came out as a Bitcoin holder during the interview with Palihapitiya.

While disclosing his holdings, Kernen said that it was north of ‘three cents out of a dollar.’ This translated into roughly three percent of his net worth.

Notably, he has come a long way from calling BTC a ‘Ponzi scheme’ to comparing it to Amazon in the company’s early days, which even earned Kernen his ‘Crypto Dad’ moniker.