After Integrating Ethereum, EOS, and NEO, China’s Blockchain Infrastructure Plans to Add Up to 100 Public Chains 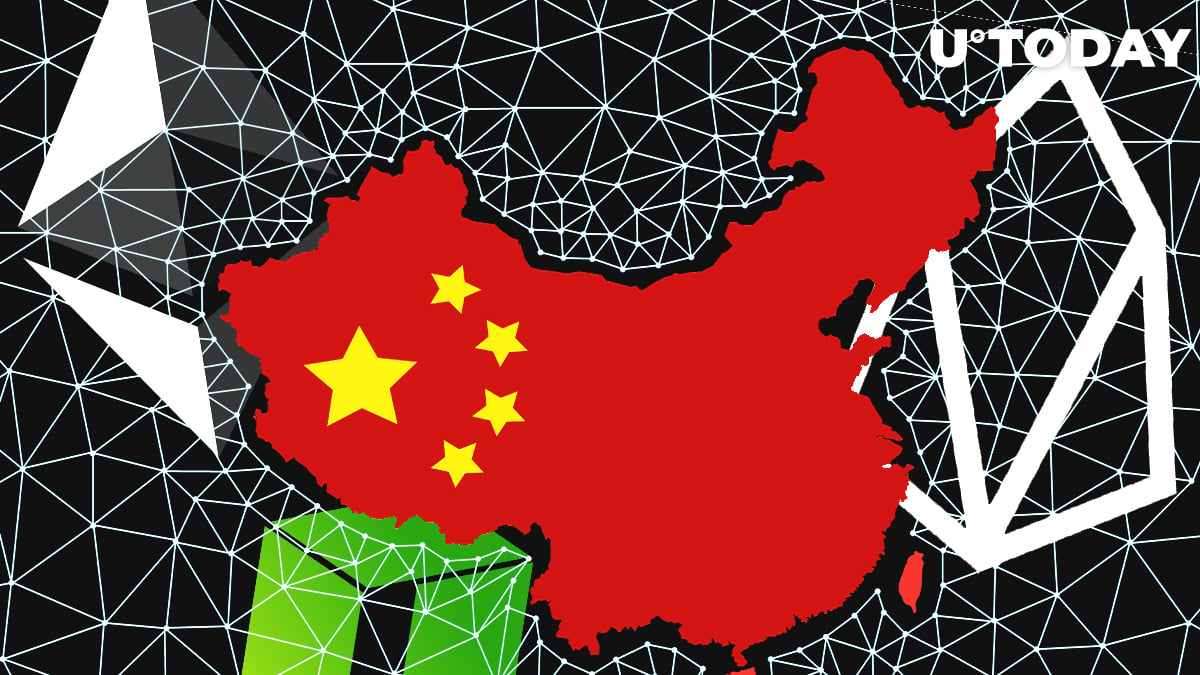 In a recent interview with Bloomberg, Red Date Technology CEO Yifan He revealed that China’s Blockchain-based Service Network (or BSN), which he helped to co-found, is planning to integrate up to 100 public networks by the end of this year.

Their aim, according to He, is to ensure the global expansion of BSN, letting anyone build decentralized applications on this blockchain-agnostic platform:

“The internet took off only after it became cheap for everyone to build websites. Our mission is to put everything blockchain-related onto BSN’s platform.”

BSN, one of the most promising blockchain projects that enjoys strong backing from the Chinese government, was announced back in October 2019.

This happened shortly after China’s President Xi Jinping himself embraced the technology,  urging the communist state to speed up its adoption.

Earlier this month, BSN was divided into two BSN-China and BSN-International that will operate independently from each other. BSN-International, helmed by Red Date, will be responsible for integrating public blockchains.

The first batch of them has already been added to BSN’s data centers. They include Ethereum, EOS, and China-centered NEO and Nervos, according to He:

“We’ve taken a lot of thoughts about who would be the first public chains to be integrated. Besides Ethereum and EOS we have disclosed in April, we decided to include another international public chain Tezos, and two prominent China-originated projects NEO and Nervos.”

Related
China Publishes Its New Blockchain Ranking with Bitcoin in 12th Place. What Coins Are in Top 5?

Beijing’s hostility towards public blockchains is, however, a major hindrance to BSN’s adoption. Bitcoin has been banned in China since September 2017.

The U.K. ditching China’s Huawei from its mobile network also doesn’t help the cause.

He claims that Red Date is looking for at least seven partners that are not affiliated with China to join BSN-International.