Yuri Molchan
ConsenSys Labs has made a seed funding round for AZTEC startup, which intends to give privacy to Ether transactions and let banks use Vitalik’s platform easily 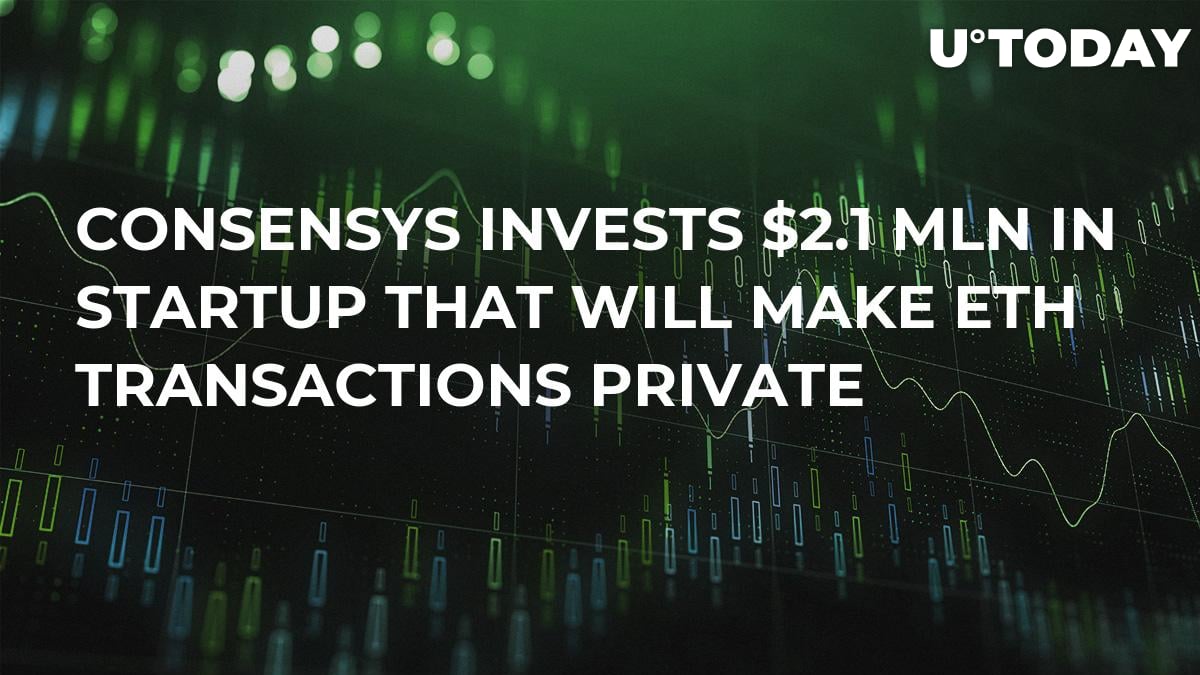 ConsenSys Labs, founded by Ethereum co-founder Joseph Lubin, gave $2.1 mln to support a company that is working to radically change the way transactions with ETH are made.

The action was reported on Thursday. Among other companies that joined the round of investment are Entrepreneur First, Samos Investments, etc.

AZTEC intends to utilize zero-knowledge proofs (zk-SNARKs). This mechanism was first introduced by the Zcash platform in order to ensure privacy on a shared ledger. However, AZTEC insists that their product is much more efficient than any previously created analogues.

The firm intends to get banks and other major financial players to use their protocol in partnership with CreditMint platform, which is also based on Ethereum. CreditMint works with trading and corporate debt issuance.

The company reps say that the first participants from a number of banks that also work with corporate debts will be publicized in January next year.

Banks prefer other product so far

Presently, major banks would rather utilize permissioned distributed ledgers, such as the CLSNet recently launched by CLS, Morgan Stanley, and Goldman Sachs, with several big banks around the world as trial users. However, the AZTEC management team believes that banks will also be interested in switching to public blockchains.

The founder of ConsenSys, Joseph Lubin, says he is happy to give a hand to this breakthrough technology that can improve the way Ethereum transactions work.