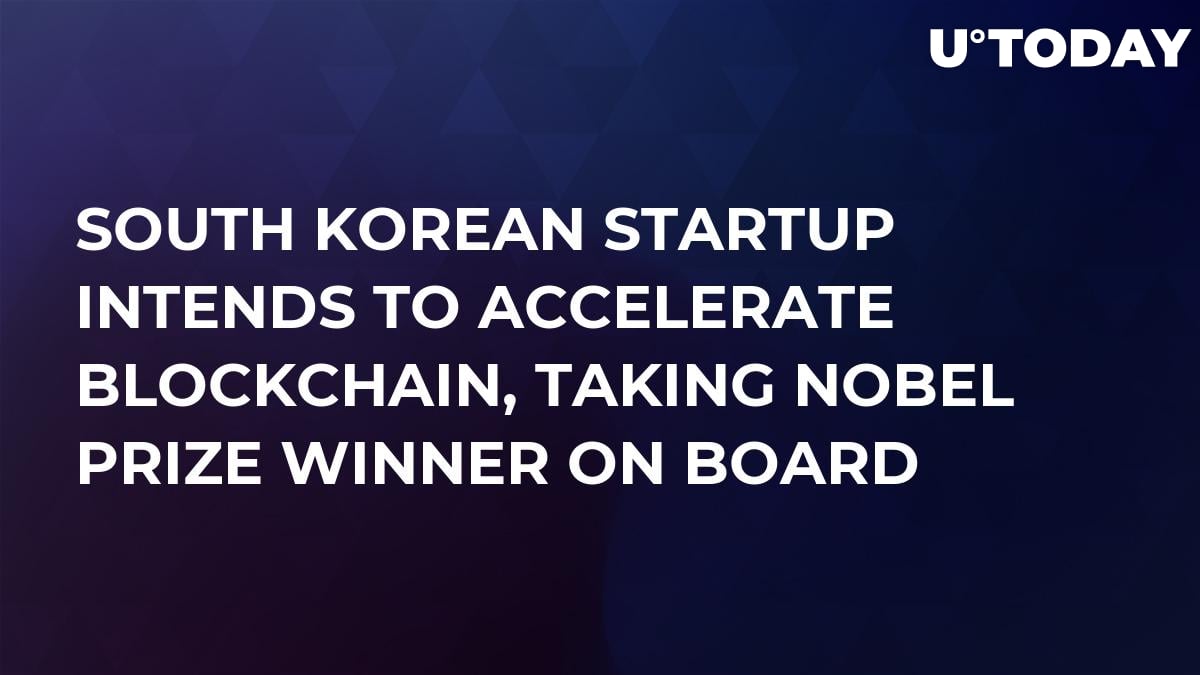 SymVerse, a startup located in South Korea, founded in early 2018, reckons it has the ‘recipe’ for making blockchain transactions way faster that they are now. Earlier this week, it arranged a promotional event at which a demonstration took place.

A curious fact — one of the advisors on the company’s payroll is Thomas Sargent, a co-winner of the Nobel Prize in Economics in 2011.

The CEO, Choi Soo-hyuk, describing the startup’s platform, called it a perfect network for running dApps. As per him, the platform of SymVerse is based on a multi-open-ledger structure, and this is the way how all operations on blockchain can be accelerated.

An official report states that transactions made on this blockchain platform do not require using smart contracts and perhaps can encourage a wider adoption of the technology on the whole.

The company also, reportedly, offers an innovative ID system that can help customers create new accounts and enable them to wire balances from one account to another.

Around 30 corporate clients have already expressed their intention to work with the new network and launch their apps on this distributed ledger. Among these partners are large local companies, such as Hancom Secure and Chainflix. The latter is a P2P platform for sharing videos where users can mine and earn crypto coins.