Yuri Molchan
The day when John McAfee promised to eat his privates on TV unless Bitcoin surges to $1 million has arrived, but the "dickening" will never happen 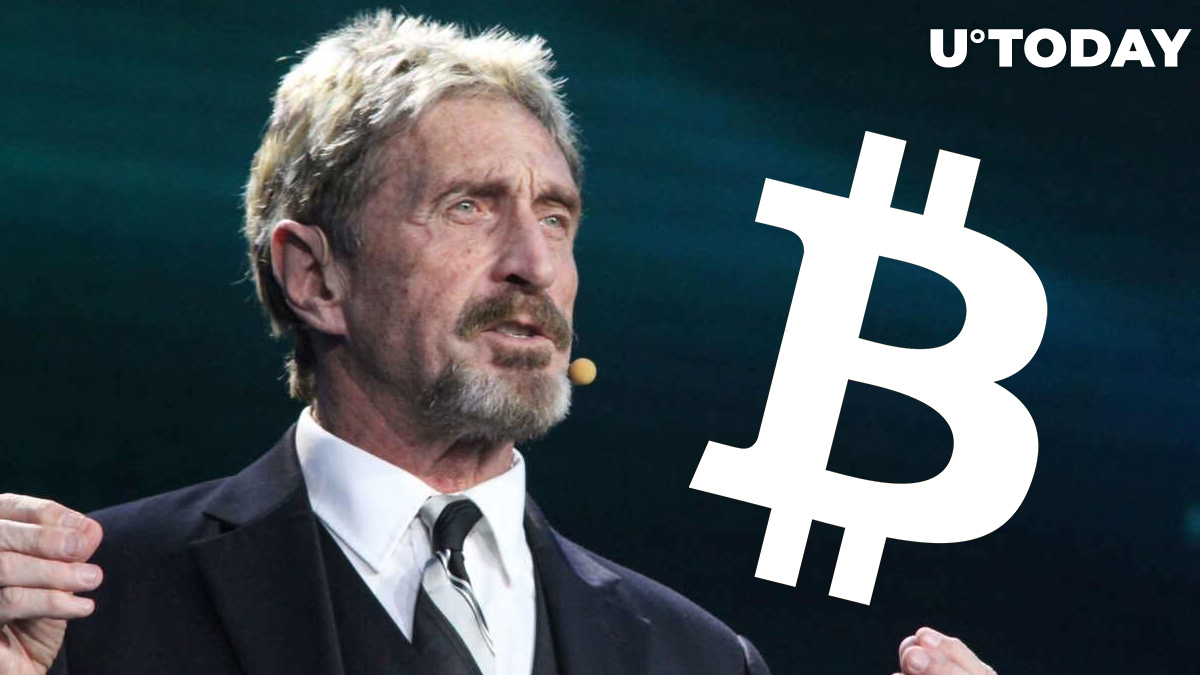 In 2017, before Bitcoin hit an all-time high close to the $20,000 level, crypto baron John McAfee made a bet on BTC that caught everyone's attention.

The "Dickening" website that has been counting down to the event shows that there are nine hours to go until it happens. But we all know that it will not happen.

Fake promise to eat his privates

The former antivirus tycoon promised to eat his own penis on national television if, by 11:59 p.m. on Dec. 31, 2020, Bitcoin does not reach a whopping $1 million.

His first prediction for the same period was a bit more modest—only $500,000. He then changed it to one million USD.

In January 2020, however, McAfee made an astounding confession that he never believed in his own prediction. Nor did he believe in the bright future of Bitcoin, calling it a stone age technology and choosing Monero as his new favorite coin.

McAfee admitted that his Bitcoin bet was nothing but a gimmick to land new crypto users.

On Oct. 10, Mr. McAfee was detained by the Spanish police over accusations of tax evasion by the American IRS over eight years, concealing gargantuan profits made on ICO promotion and more.

At the moment, the crypto baron is awaiting the verdict of the Spanish court regarding potential extradition to the U.S.

According to his wife, Janice McAfee, John is in bad health, and medical care is being delayed by prison personnel. Mrs. McAfee is doing her best to solve this issue and get medical help for John.