Yuri Molchan
Antivirus guru and libertarian John McAfee has been indicted on massive tax evasion charges and taken into custody in Spain. A lengthy prison term is on the horizon 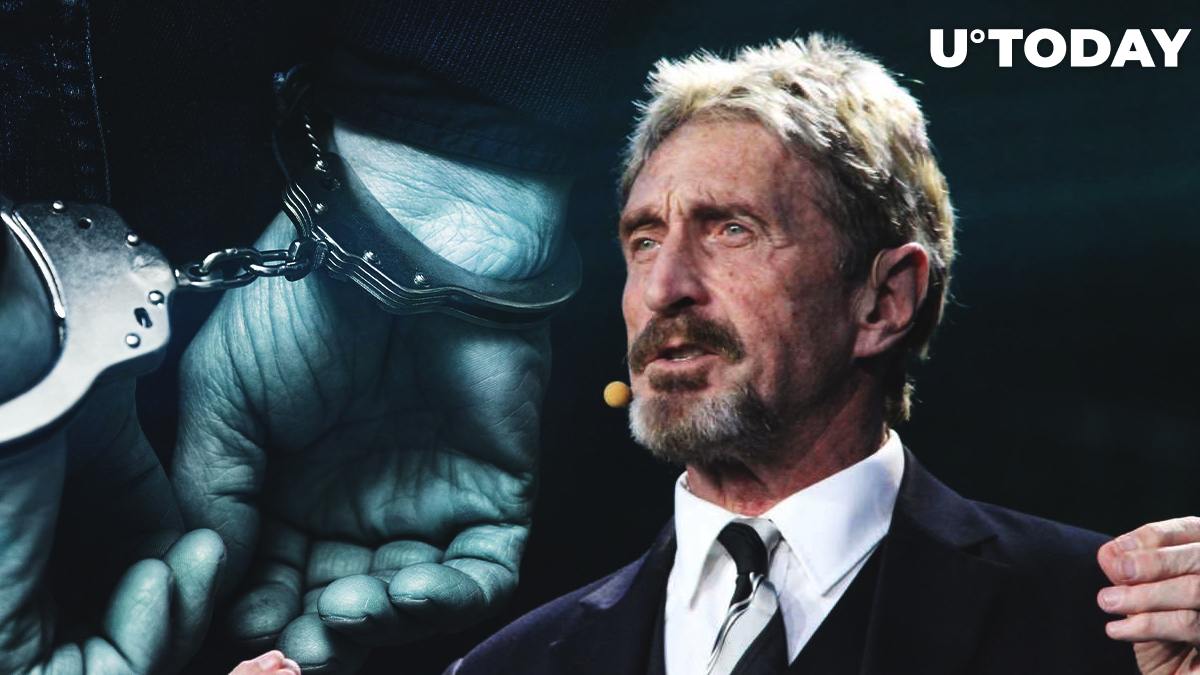 Former devoted Bitcoin advocate, former U.S. presidential candidate, present libertarian and crypto promoter John McAfee has been arrested in Spain after the U.S. Department of Justice (DoJ) indicted him for concealing massive profits from ICO promotion, as well as keeping real estate, a yacht and millions in crypto concealed those under the ownership of nominees.

The indictment states that the cryptocurrency guru spread his income around in pieces in different bank accounts and accounts on crypto exchanges that belonged to other people. Apart from concealing the funds, he also had undisclosed real estate properties and a yacht.

The indictment of the U.S. Department of Justice has it that, from 2014 to 2018, John McAfee avoided filing his tax returns, although—as reported by CNN—he made more than $23 mln promoting ICO projects, providing consulting services, taking part in crypto projects and even selling the rights to the story of his life to be turned into a documentary.

Apart from that, McAfee recently announced on Twitter that his biography would come out soon. (Previously, he published a tweet looking for a ghost writer).

McAfee has also tweeted several times about his biopic movie, "King of the Jungle," in which he would love Morgan Freeman to play him and has turned down Johnny Depp as a candidate.

Awaiting extradition to the U.S.

McAfee was arrested in Spain and is now waiting to be dispatched to the U.S. If that happens, he will face at least five years of imprisonment and an extra year in jail for each count of willfully refusing to settle his issues with the U.S. Internal Revenue Service (IRS).

Apart from that, he may also face fines and restitution.

Among the crypto projects that John McAfee participated in and got paid for were Skycoin and Zombie Coin.

The latter later proved to be a joke, and the Skycoin team fired McAfee in 2019. He had been assisting Skycoin as a technical advisor, but he was fired after sharing a positive view on whale copulation.