John McAfee Says Bitcoin Is Not the Future and Explains Why

Yuri Molchan
The crypto baron John McAfee stops praising Bitcoin, says that the future of crypto depends on other coins and other things to do with crypto 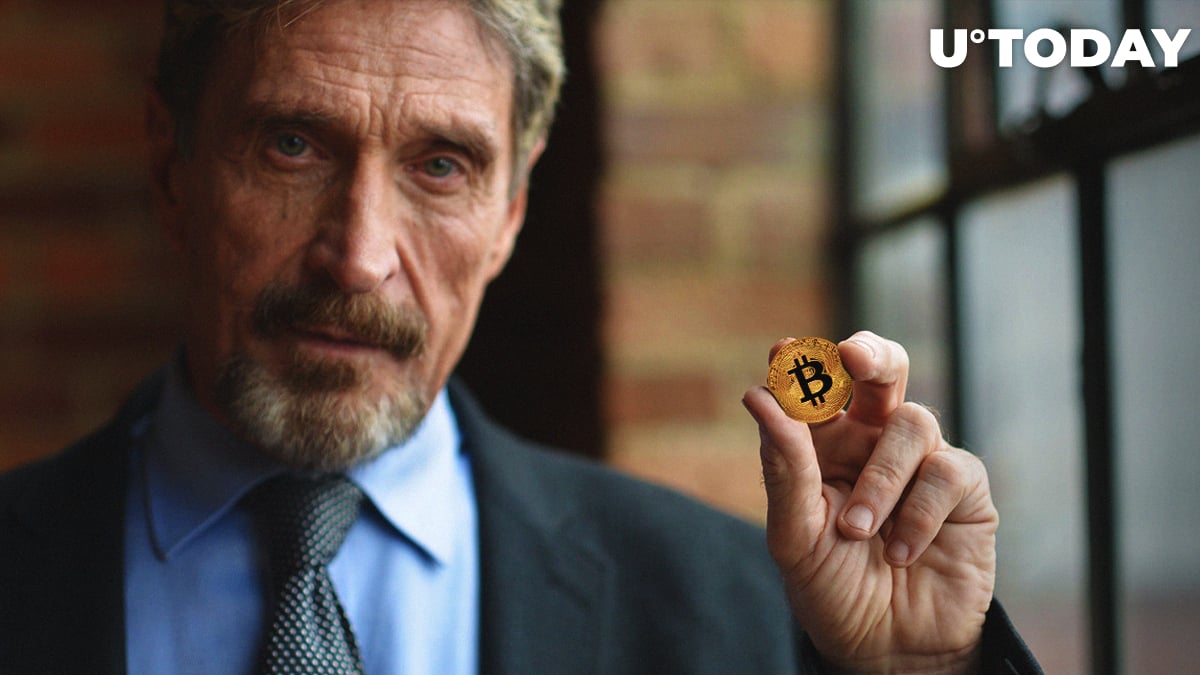 Until recently, the former antivirus magnate John McAfee was something like a ‘Bitcoin preacher’ in the crypto community, even though he shilled a lot of altcoins in 2018, having brought to existence the so-called McAfee effect, when the price of a coin he shilled started growing.

Several years ago, John McAfee made a prediction that by December 31, 2020, the Bitcoin price would hit $500,000 otherwise he promised to eat his penis on TV. Later on, he raised that prediction to $1 mln.

However, on January 5, he greatly surprised the Crypto Twitter by saying that this promise of eating his dick was merely a ruse to attract new users into the crypto sphere. It worked, he wrote.

McAfee says Bitcoin is not the future and never has been

The crypto baron has refused to eat his genitals publicly on TV in case Bitcoin fails to reach $1 mln by the end of 2020. In the tweet, he stated that Bitcoin is not the future of crypto just like the Ford’s Model T was not the future of the automobile industry.

McAfee named Monero (XMR) as a possible candidate of his favourite coin.

“You have been using crypto to scratch your asses”

On January 7, McAfee posted another tweet to continue this conversation. He rejects assumptions that now he hates Bitcoin but says that crypto is “the key to unlocking our prisons” in the future.

He insists that instead of betting on crypto, the community has been using it to ‘scratch their asses’.

You asked if I hate Bitcoin now.

But Bitcoin is not the future of crypto. You have all always known that.

You just wanted to ride a wave.

Crypto is the key to unlocking our prisons.

You've been using that key to scratch your asses.

What is the future of crypto?

When asked about the future of crypto in the comment thread, McAfee named specific things that he thinks will later dominate in the crypto industry – smart contracts, privacy coins and P2P exchanges.