Yuri Molchan
According to the analytics provider Skew, the volume of traded Bitcoin put options has surged much more than calls have. Also, 84,000 BTC options will expire on June 26 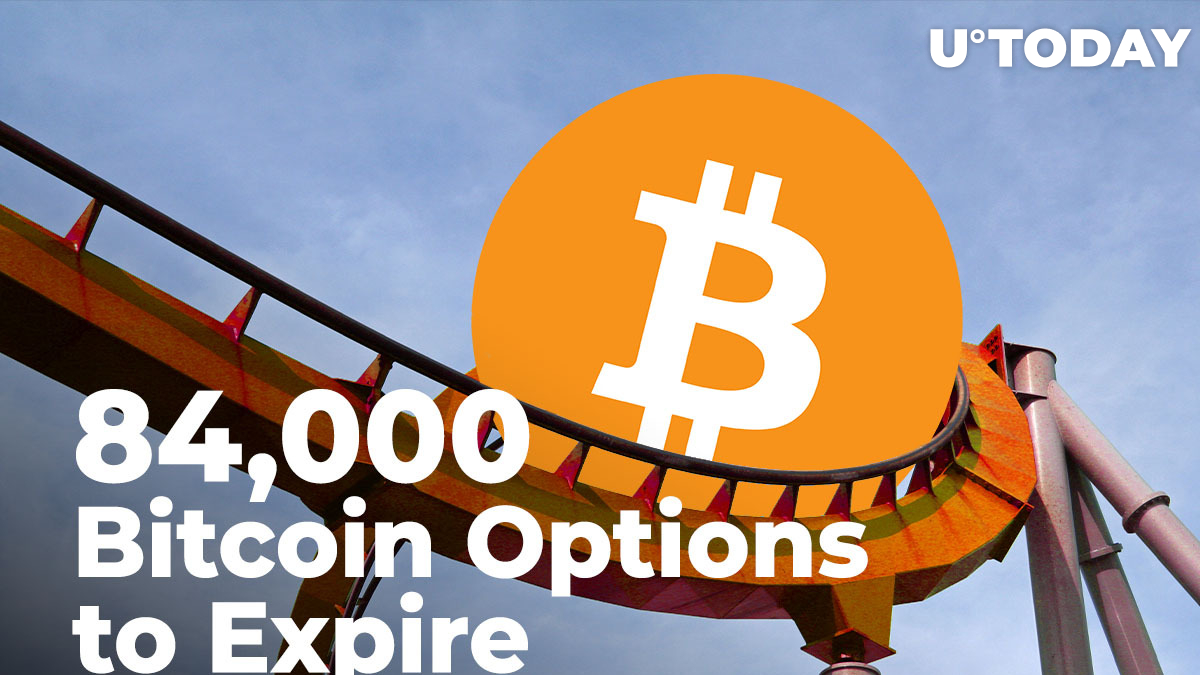 In the recent tweet, the analytics data provider Skew shared a chart showing that on June 26, 84,000 Bitcoin options will expire.

Also, the volume of traded BTC put options has surged much more than that of calls, meaning that traders are becoming more interested in selling BTC derivatives than buying them.

Skew has taken to Twitter to share some data about Bitcoin options that is hardly positive for the market, now that the community expects the flagship digital currency to beat the $10,000 resistance and head for the 2017 all-time high of $20,000.

The chart shared by the analytics company says that this weekend, the volume of traded Bitcoin put options substantially surpassed that of Bitcoin calls.

Put options give a trader the right to sell assets and calls allow buying them.

In another tweet published on June 8, Skew stated that at the end of June a gargantuan amount of BTC options will expire – 84,100.

As per the chart, this is the highest amount of BTC options to expire in one day during the selected months in 2020 starting from June. The date of the expiration is 26 June.

The figure is five times greater than the highest forecasts of the year (slightly over 15 percent in July and September).