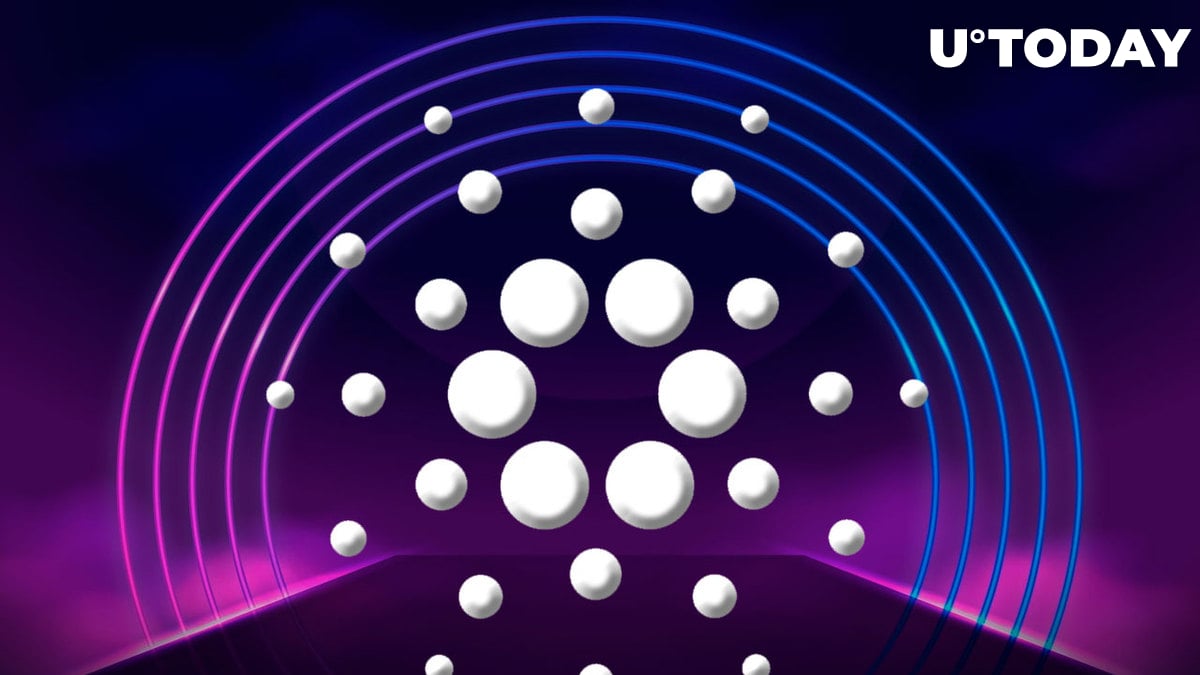 Cardano has shown the highest development activity in the industry, leaving behind such projects as Kusama and Polkadot, with over 350 commits made in the last month. Other notable projects at the top are Ethereum and Solana, with more than 270 commits.

Cardano is getting bigger every day

The network has always been one of the most actively developed projects in the whole industry, especially after dropping the smart contract update. Since the beginning of 2022, Cardano is rolling out a great amount of new projects, updates and solutions.

One of the most recent updates was the upgrade of stake pool operators on Cardano node 1.35. The new update makes the most recent node version a candidate for the final mainnet Vasil hardfork release. With the launch of the node network, all the ‌updates and fixes will have a soft and stable launch of Vasil.

In addition to constant updates of the network—which is getting ready to receive a massive Vasil upgrade—Cardano still supports smaller solutions like eUTxO blockchain explorer, which has earned praise from the project founder, Charles Hoskinson, and decentralized projects like Wingriders.

Despite active fundamental development, Cardano struggles to show any positive movements on the cryptocurrency market as the blockchain's underlying cryptocurrency remains in a sharp downtrend in the last 300 days of trading.

Since September, Cardano has lost more than 84% of its value, which makes it one of the least profitable assets in the whole industry. Unfortunately, no signals for a reversal have appeared on the market despite constant updates and rising network usage. At press time, ADA is changing hands at $0.49.