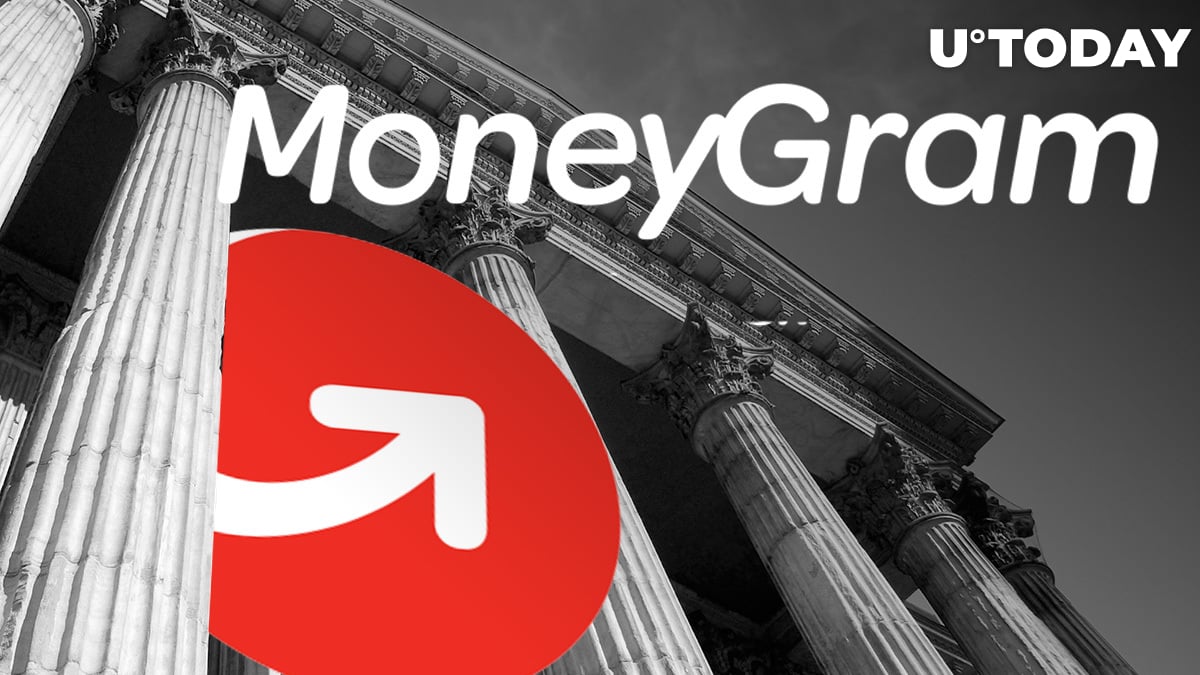 MoneyGram has partnered with Federal Bank Limited (‘Federal Bank’), one of the biggest commercial banks in India.

From now on, the bank’s customers can have remittances sent directly to their accounts, which eliminates the need to leave their homes.

This tie-up will help accelerate digitalization in India, the highest recipient of remittances in the world, which reached $82 bln last year.

India has the highest number of people who live abroad (about 17.5 mln), leaving behind China and Mexico.

Federal Bank serves millions of customers with 1,251 branches that are located all around India.

MoneyGram’s Grant Lines says that they are ‘proud’ to form a tie-up with the Aluva-headquartered bank that has proven to be a pioneer in digitalization:

Federal Bank is known throughout India as a pioneer in digitizing financial services, and we’re proud to partner with them to enable millions of people the option to receive money directly into their bank account

It is worth noting that both MoneyGram and Federal Bank are members of the rapidly-growing RippleNet network that boasts more than 300 members.

India’s Federal Bank entered into a strategic partnership with blockchain company Ripple in March 2019 to speed up cross-border payments and get access to new remittance corridors.

Last year, Ripple also bought a 10 percent stake in MoneyGram and paid the legacy money transfer player to use its software.