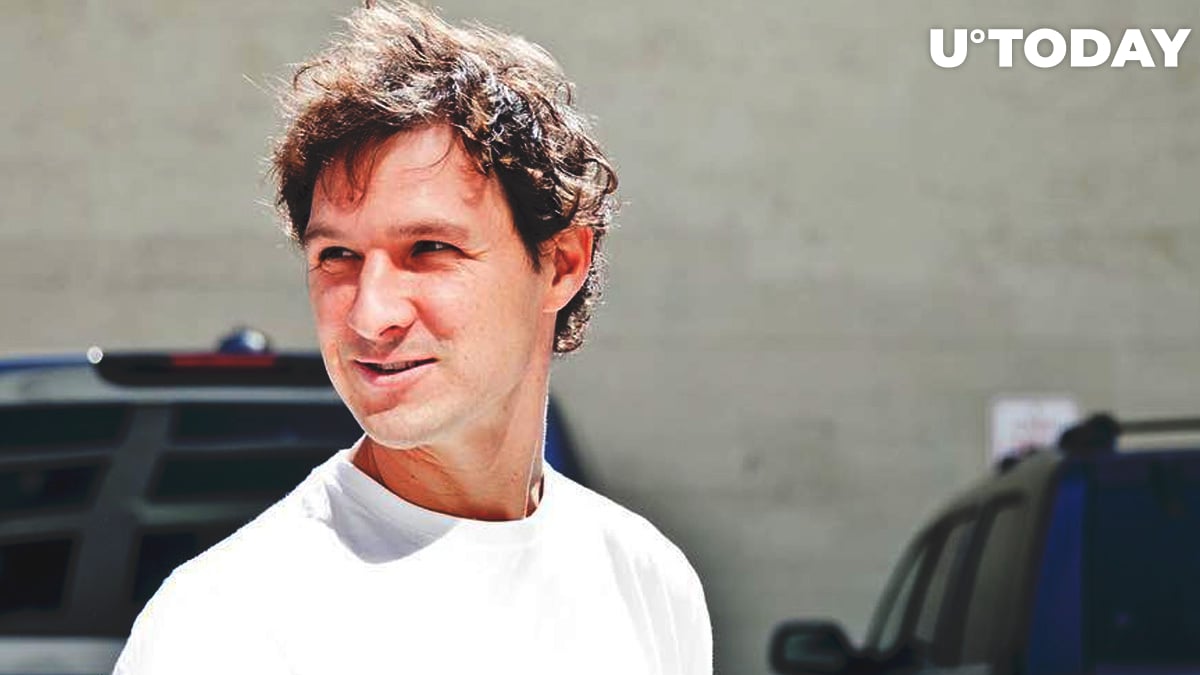 Earlier today, the Whale Alert (WA) bot detected Ripple sending 63,704,590 XRP to the wallet of their former CTO Jed McCaleb (presently, a co-founder and CTO of Stellar Lumens). At the current market rates that constitutes $12,293,769 USD.

Apart from that, slightly over 133 mln XRP was sent over the past fourteen hours between crypto exchanges and anonymous wallets.

Whale Alert confirms McCaleb's XRP is to be sold

ℹ️ This transfer is part of the settlement between Ripple and Jed McCaleb. From his account Tacostand the #XRP periodically gets sent to the account rLkM...Q1A where it is being sold. https://t.co/je2py8Ntc4

As per the article, Whale Alert refers to this transfer is a regular one that was made in accordance with an agreement made between McCaleb and Ripple. The settlement agreement also states how much of these XRP millions the former Ripple co-founder and CTO is allowed to sell, and how often.

These regular payments are compensation to Jed McCaleb for his service as a Ripple co-founder. The article also says:

“He [McCaleb] claims to have received 9 billion XRP tokens spread over several addresses at the start of the Ripple ledger. We were able to attribute genesis and other addresses to McCaleb by combining posts made from his blog, XRP Talk and Ripple’s forum (all three have since been taken offline) and information available on the public ledger. By analyzing over 90,000 transactions we were able to track around 8 billion XRP to Ripple, a settlement account and his personal accounts from which he actively sells.”

As per the article, within the five years prior to 2019, McCaleb sold around 1.05 bln XRP (most of it via the Luxembourg-located Bitstamp). The total profit was around $135 mln. Jed McCaleb has also donated around 140 mln XRP to charities. In January this year, the former Ripple CTO sold 19 mln more XRP.

By now, his assets in XRP total 4.7 bln. Still, McCaleb’s selling activities are limited by an agreement with Ripple, which is likely to expire this year. The Whale Alert’s research has concluded that Jed McCaleb’s sales of XRP do not have any impact on the XRP price.

As per XRPL Monitor, in the past fourteen hours a jaw-dropping amount of XRP was moved – twice as big as that sent to McCaleb – 133.3 mln XRP.

It went in several transactions, the largest of which was either sent or received by Bitstamp (McCaleb’s favourite exchange):

The rest was transferred by BitGo and anonymous crypto wallets.