610 Million XRP Transferred by Huobi Giant While XRP Rises to $0.51 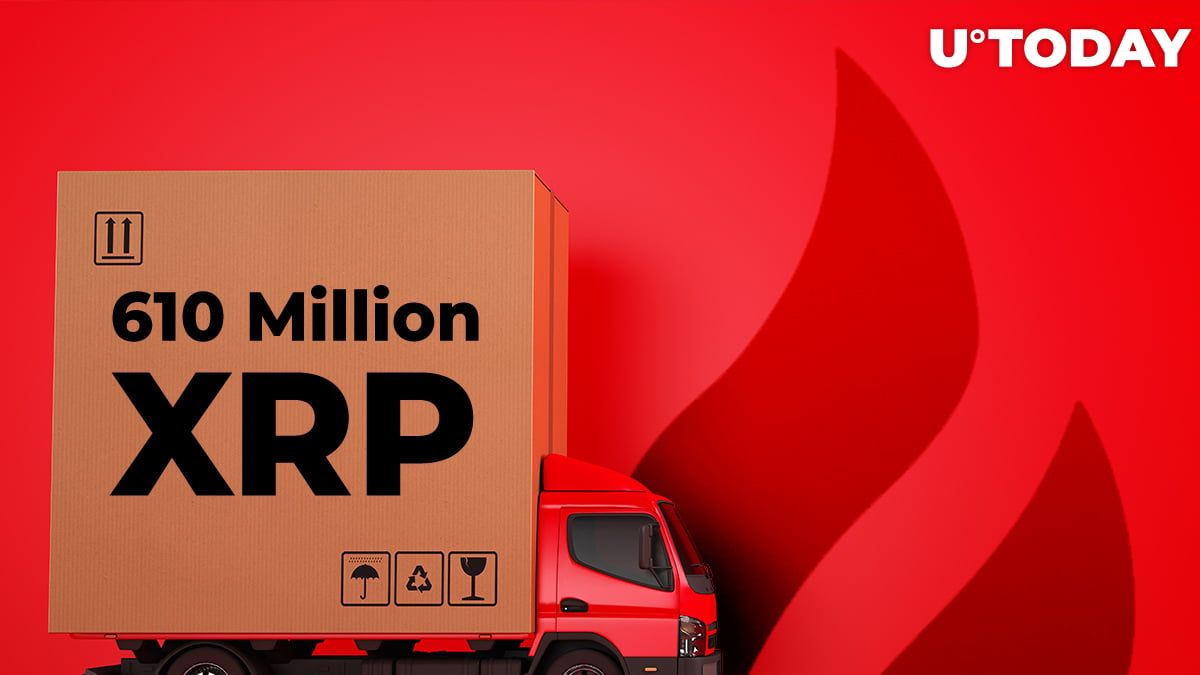 Whale Alert has detected that, over the past 17 hours, Huobi crypto trading giant and large cryptocurrency owner has shifted a mammoth-sized amount of crypto: 610 million XRP tokens.

According to data presented to the community by Whale Alert crypto tracker, in the last 17 hours, China-based Huobi exchange has wired approximately 600 million XRP tokens (around $273 million) in three transactions.

The transfers carrying 100 million, 200 million and 300 million XRP were conducted between the internal wallets of the exchange, possibly between hot and cold storage vaults.

In a separate tweet, Whale Alert also noted that a crypto wallet with an anonymous owner had sent 10 million XRP to Binance. According to data from Bythomp analytics provider, the sender was Coinbase exchange.

After holding at the $0.46 mark on Tuesday, XRP token has now managed to rise to the $0.53 level and, at press time, is trading at $0.51, according to data shared by CoinMarketCap.

So far, XRP has made it back into the top five, having reclaimed fifth place from Polkadot (DOT).

Recently, XRP has risen from the $0.37 price mark up to the present level as Bitcoin and Ethereum have been growing in price: Ethereum has surged from the $1,524 area to yesterday's all-time high of $1,800.

Both ATHs were driven by Tesla's announcement about allocating almost ten percent of its cash reserved, an eye-popping $1.5 billion, into Bitcoin.