Yuri Molchan
Half a billion Shiba have been destroyed in past two days, and nearly a billion have been gone since Friday 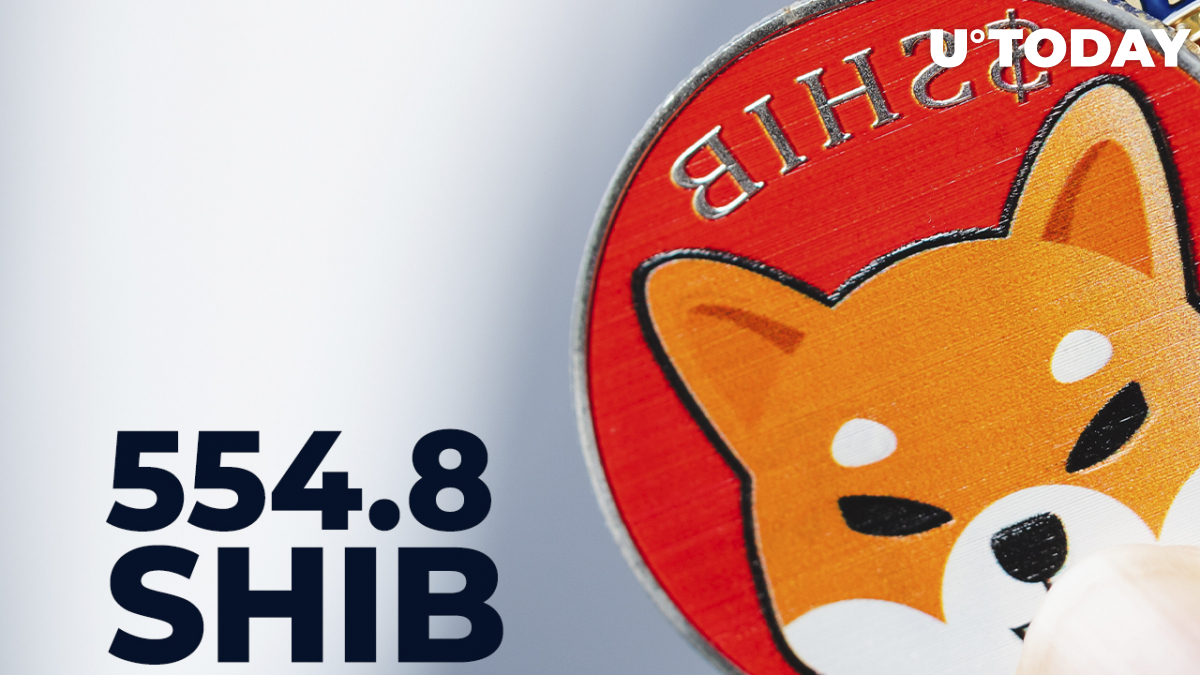 The @shibburn Twitter account of the Shib burn tracker has tweeted that since Friday morning, nearly a billion SHIB tokens have been sent to dead-end wallets, thus being removed from the circulating supply.

Over the weekend, half a billion meme tokens have been burned by the joint efforts of the Shiba Inu community.

In the past 24 hours, there have been a total of 243,069,460 $SHIB tokens burned and 54 transactions. Visit https://t.co/t0eRMnhnPL to view the overall total of #SHIB tokens burned, circulating supply, and more. #shibarmy

In the meantime, the number of SHIB holders has been growing as well. Since May began, the count has increased by almost 7,000 wallets.