Yuri Molchan
SchiffGold chairman believes that Bitcoin may fall from $30,000 down below $10,000 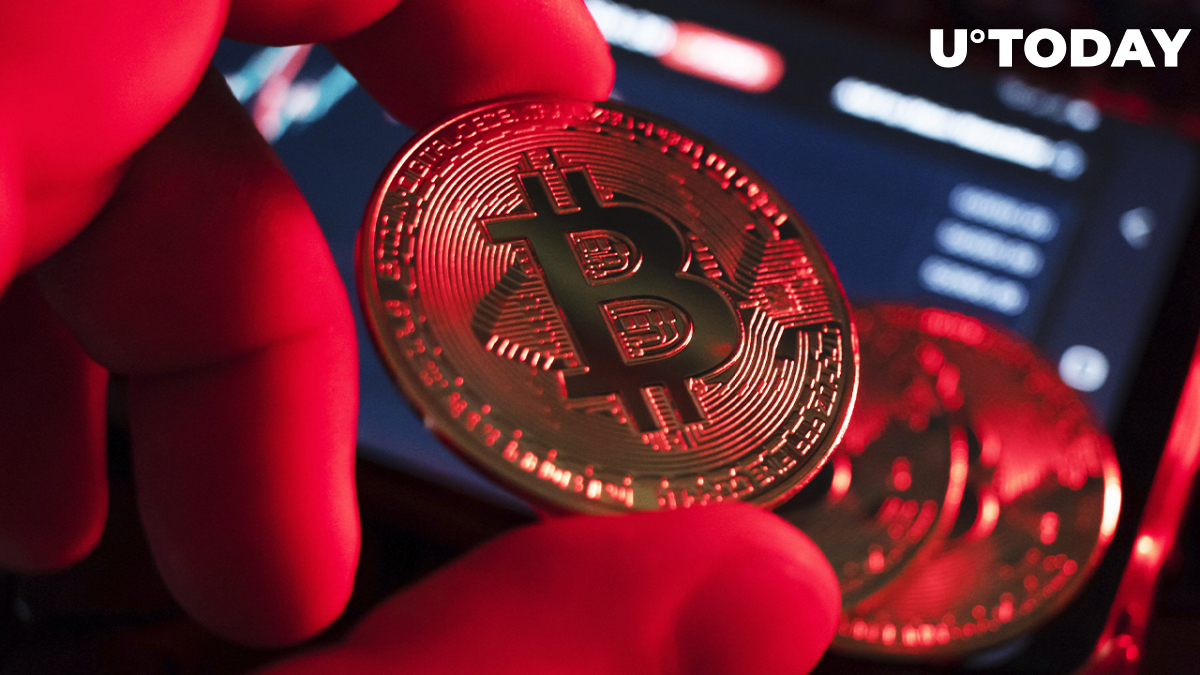 Prominent Bitcoin hater Peter Schiff has taken to Twitter to repeat his earlier statement about Bitcoin's likely crash below $10,000.

The CEO and chief global strategist of Euro Pacific Capital, and chairman of SchiffGold, has named a condition on which the global flagship cryptocurrency may collapse below the $10,000 level.

In his tweet, Schiff stated that in order for that to happen, Bitcoin needs to break significantly below the $30,000 price line.

He has launched a Twitter poll to find out how Bitcoin holders among his followers plan to act should BTC keep dropping and fall below $30,000.

Ten point five percent plan to sell without repurchasing BTC later, and 15% intend to rebuy their Bitcoin cheaper after selling it now.

If #Bitcoin breaks decisively below $30K it seems highly likely that it will crash below $10K. That means anyone who owns Bitcoin now has a very important decision to make. What will you do? You had better decide now so you don't panic and make a rash spur-of-the-moment decision.

In another tweet, Schiff stated that the fact of this BTC drop demonstrates the weakness of other risk assets too and, due to this, he says, stock market futures are now trading 1% lower than before.

Schiff claims that in the near future, his favorite asset, gold, is likely to surge since investors will soon realize that interest rate hikes made by the Federal Reserve will provoke a recession rather than reduce inflation.

On Friday, Bitcoin critic Schiff tweeted that he expected a massive crypto selloff to begin after BTC broke below $37,000. He stated that the crypto market overall was plunging along with shares of blockchain-related companies and, in his view, the whole space would soon be exposed as a "malinvestment."

Schiff wrote that as people begin to lose their jobs, a lot of them would start selling their crypto assets in order to pay for rising household bills.