$5.28B in Stablecoins Moved to Exchanges Followed by 19,639 BTC Withdrawn As Market Grabs Bitcoin Dip 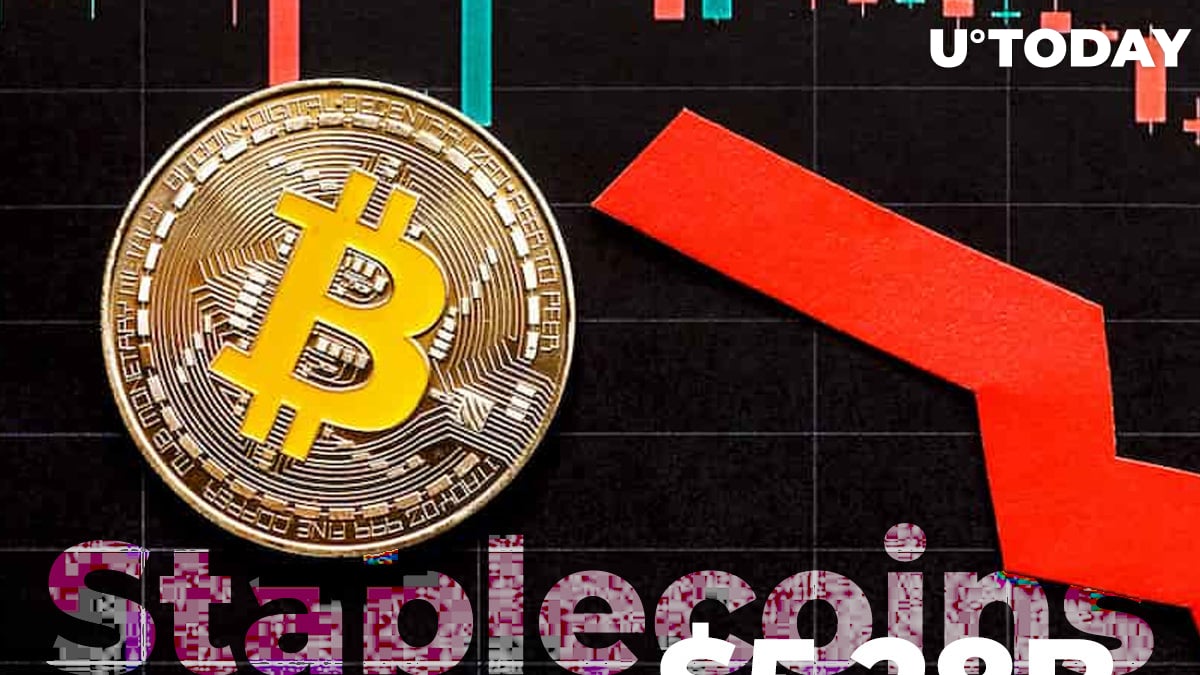 Data provided by CryptoQuant analytics platform shows that, in the past 24 hours, a mind-blowing $5.28 billion in stablecoins were deposited to multiple crypto exchanges.

In the meantime, whales have again bought Bitcoin on the dip, withdrawing a whopping $791 million from digital trading platforms.

"Lots of people bought the dip" with $5.28 billion in stablecoins

A chart provided by CryptoQuant indicates an eye-twitching inflow of stablecoins across multiple crypto exchanges over the past 24 hours, marking a new all-time high, according to the Moskovski Capital CIO, who shared the chart.

He pointed out that this stablecoin inflow is even larger than the amount of USD-backed coins deposited prior to Tesla's Bitcoin announcement made on Feb. 8.

The obvious conclusion is that the crypto market has been buying the Bitcoin dip.

Another confirmation of the Bitcoin dip being bought is that whales withdrew a staggering 19,639 BTC from digital trading venues; that is clear from a chart provided by popular analytics aggregator Glassnode.

It took buyers just 10 minutes to do that.

Earlier, U.Today covered another massive withdrawal as 15,909 Bitcoin (almost half a billion USD) were shifted from the leading Bitfinex exchange on May 19.

An amount close to one billion USD was deposited to crypto exchanges as well, according to Glassnode, a day earlier.

Bitcoin recovers from $31,663 thanks to Tesla's "diamond hands"

On May 18, the flagship cryptocurrency plummeted below the crucial $40,000 support after three Chinese associations linked to the Bank of China strongly advised financial institutions not to deal with any crypto-related businesses.

It was not only Bitcoin that dropped to the lows last seen at the start of 2021, but Ethereum also dipped below $2,500, losing more than 25 percent. Other altcoins plunged as well.

However, after Elon Musk tweeted that Tesla has "diamond hands," referring to holding Bitcoin tightly, the exchange rate of the largest cryptocurrency went up around 40 percent after the scary dip.