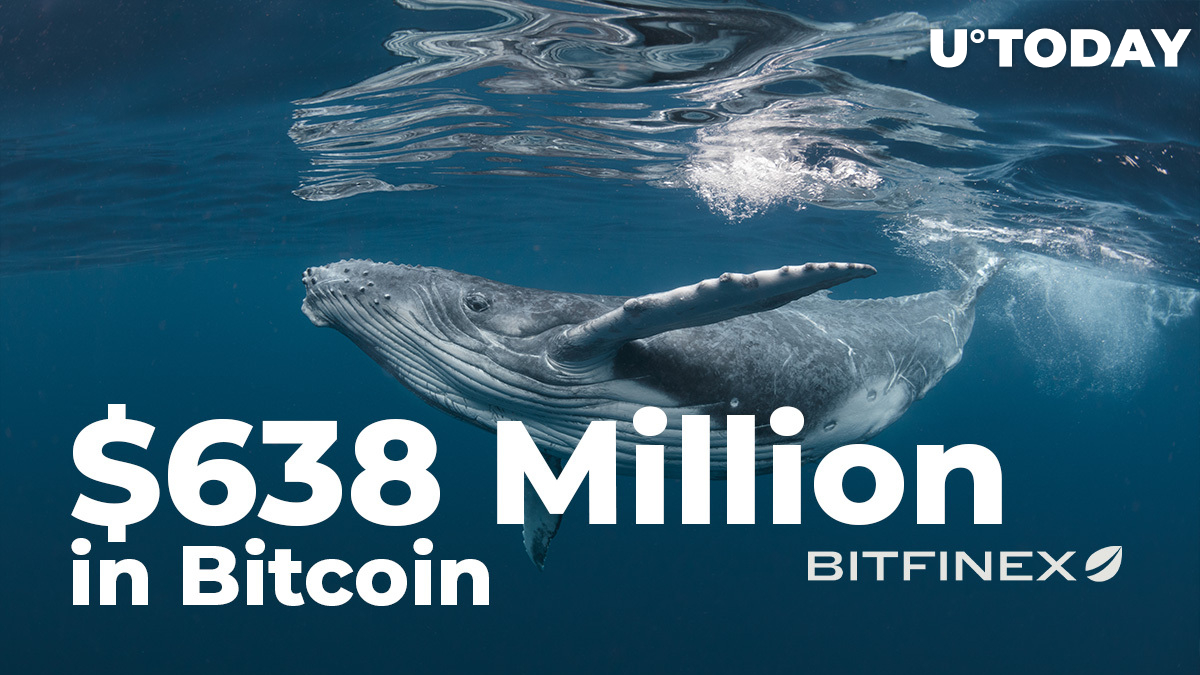 Three hours ago, an astounding amount of crypto—15,909 Bitcoin—was withdrawn from the major BItfinex cryptocurrency exchange.

Only one-tenth of this sum went to a hot wallet of the platform, and the rest was transferred to an unknown crypto wallet.

A massive amount of Bitcoin left a leading exchange, Bitfinex, about three hours ago. A Chinese journalist who covers everything to do with blockchain and crypto, Colin Wu, has added some details to this.

This was likely a high net worth individual or a financial institution buying Bitcoin on the dip after the flagship cryptocurrency fell below the $40,000 level earlier today.

Contrary to the whale who withdrew BTC from Bitfinex, on May 18 a chart provided by Glassnode and shared by the Moskovski Capital CIO showed that a staggering amount of $924,199,067 in Bitcoin was deposited to crypto exchanges within a single hour.

This inflow was able to match the hourly amount of Bitcoin deposited to trading platforms back in March 2020, when Black Thursday took place and Bitcoin lost 50 percent of its market value in just 24 hours, dropping below $4,000.

Related
Crypto Carnage: Ethereum Slips to $2,900 While Bitcoin Plunges Below $40,000

After Tesla CEO Elon Musk posted his controversial Bitcoin tweet, stating that the flagship crypto is not eco-friendly to put it softly, Elon got a massive backlash from the community and Bitcoin has been in a heavy decline.

Earlier today, Bitcoin plunged below the crucial support level of $40,000, pulling down Ethereum and the rest of the crypto market into the red zone. The likely reason for it is yesterday's warning of Chinese authorities to financial institutions not too dip their toes into any crypto-related businesses.

The second major cryptocurrency fell below the $3,000 price mark earlier on Wednesday.

As for Tesla, it has has not sold any Bitcoin from its balance sheet yet, as per another Musk tweet.