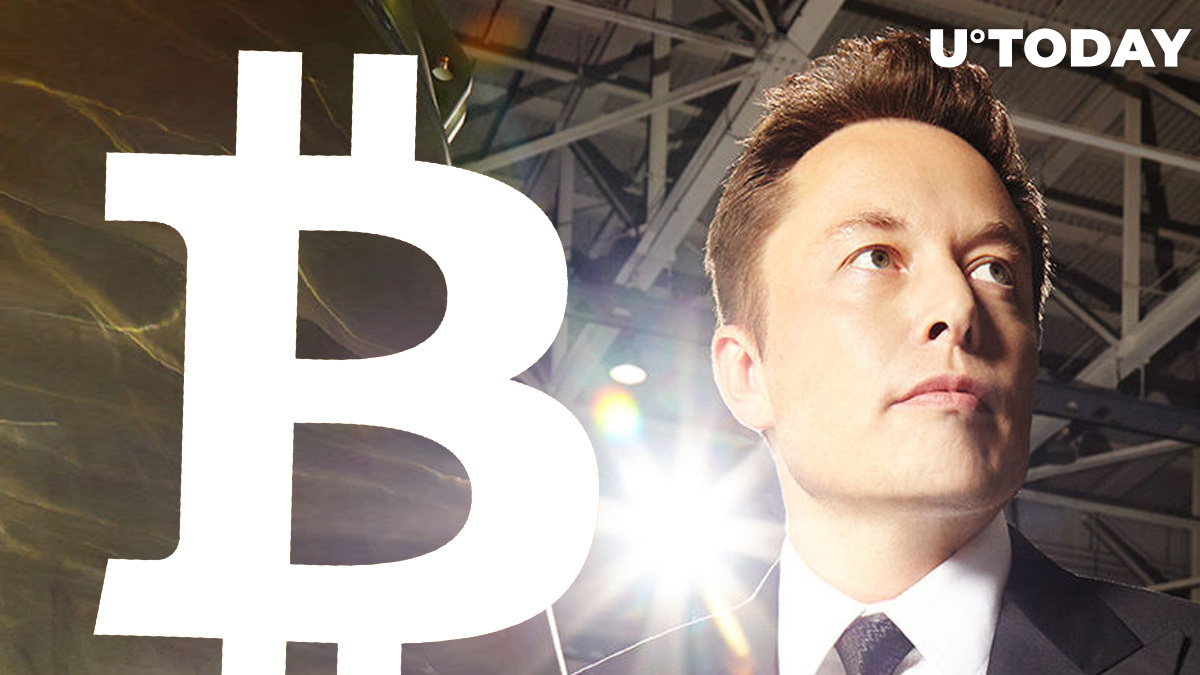 Tesla CEO Elon Musk has taken to Twitter—again—to assuage the concerns of those who thought that Tesla was readying to get out of Bitcoin.

The mercurial billionaire tweeted via emojis that the e-car manufacturer has "diamond hands."

The top cryptocurrency instantly rallied over six percent on the Musk tweet.

Earlier today, Bitcoin plunged as low as $30,078 on the Bitstamp exchange.

Musk's recent tiff with the community is considered one of the main reasons for the brutal rout.

As reported by U.Today, Musk berated the cryptocurrency for its massive energy consumption and alleged centralization last week after Telsa suspended Bitcoin payments.

The centibillionaire also implied that Tesla could part ways with its massive Bitcoin stash but later denied that the e-car maker had sold any additional coins.