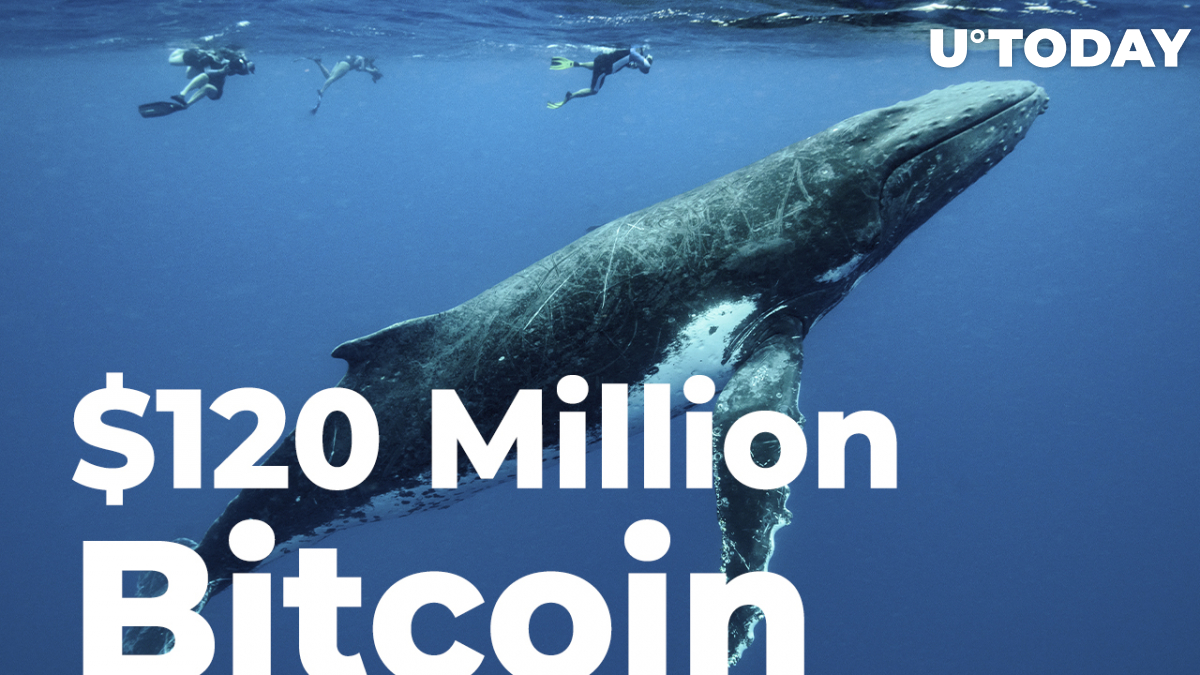 An anonymous whale that previously opened a large bet against the crypto market by shorting Bitcoin suddenly closed his massive position even after minor movement of the first cryptocurrency, according to TradingView.

Almost immediately after the closing of the large short position, the market faced a massive price spike to more than $43,000. Some users suggested that the massive short was removed with the help of insider information about market movements.

After the short was closed, bears experienced an increase in the liquidation volume as the volume of forcibly closed positions reached $75 million in the last four hours, showing that most investors did not expect such a large price increase in a matter of hours.

While bullish tendencies prevail on the market, the swift run to $43,500 failed, and the first cryptocurrency already retraced to $42,200. But while the selling pressure spiked after the price reached $43,000, we may still see price action similar to March 18.

Bitcoin's state on the market

According to the Bitcoin daily chart provided by TradingView, the first cryptocurrency remains in the ascending trading range for more than a month, indicating that the market is still in the process of consolidation.

Previously, on-chain analyst Willy Woo noted that the nature of Bitcoin cycles has changed, and now it does not follow the regular halving cycles. In the conditions of the modern cryptocurrency market, we might expect the global change of market trends in a matter of months in contrast to four-year cycles the market was facing before.