Alex Dovbnya
Ripple doesn't want to delay the resolution of the case. It remains confident that XRP is not an unregistered security 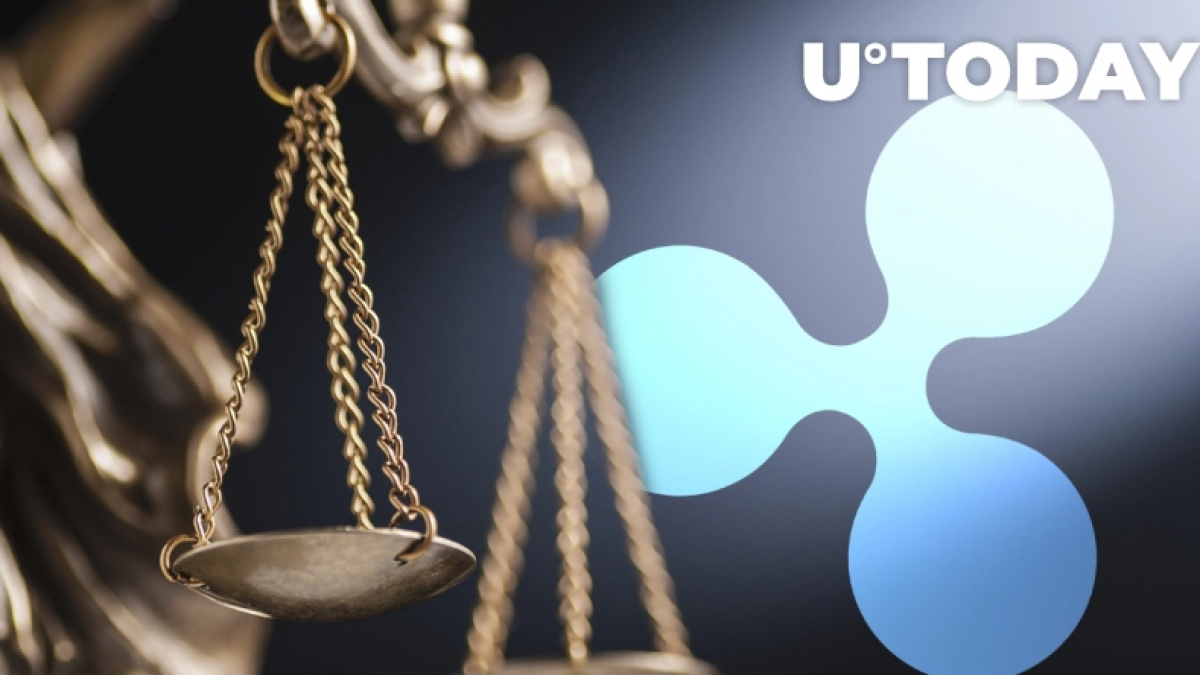 In a letter to Magistrate Judge Sarah Netburn, Ripple CEO Brad Garlinghouse and co-founder Chris Larsen argue that the court has to deny the U.S. Securities and Exchange Commission’s most recent request for yet another extension of time.

On March 21, the SEC filed a motion to request that the court allow a “brief extension” to inform the court about its intentions regarding conducting any additional discovery.

The individual defendants want to conduct remedies-related discovery after the court rules on summary judgement motions. The extent of the discovery they wish to take is not clear, which is why the SEC needs additional time to determine whether it is required.

However, the individual defendants argue that the SEC has delayed the resolution of the case “long enough,” arguing that there is no need for additional discovery. They add that “nothing” should delay Ripple for moving to summary judgment.

As reported by U.Today, Garlinghouse recently said that he was optimistic about the outcome of the closely-watched legal battle after the court denied the SEC’s motion to strike Ripple’s fair notice defense.

Related
Australia to Make Major Move Toward Regulating Crypto
The defendants want to expedite litigation to prove that XRP is not an unregistered security.

The court also denied the individual defendants’ motions to dismiss the SEC lawsuit. This promoted the SEC to argue that the decision rendered its internal documents, which include the Hinman emails, irrelevant.

However, the defendants argue that the agency is wrong to make such an assertion, claiming that the order doesn’t undermine the relevance of the aforementioned documents.
#Ripple News