3.7 Million SHIB Destroyed in Past Day, While 116 Million Got Burned in Last 4 Days

Yuri Molchan
As per recent data from etherscan, the Shiba Inu community has burned another 116 million SHIB 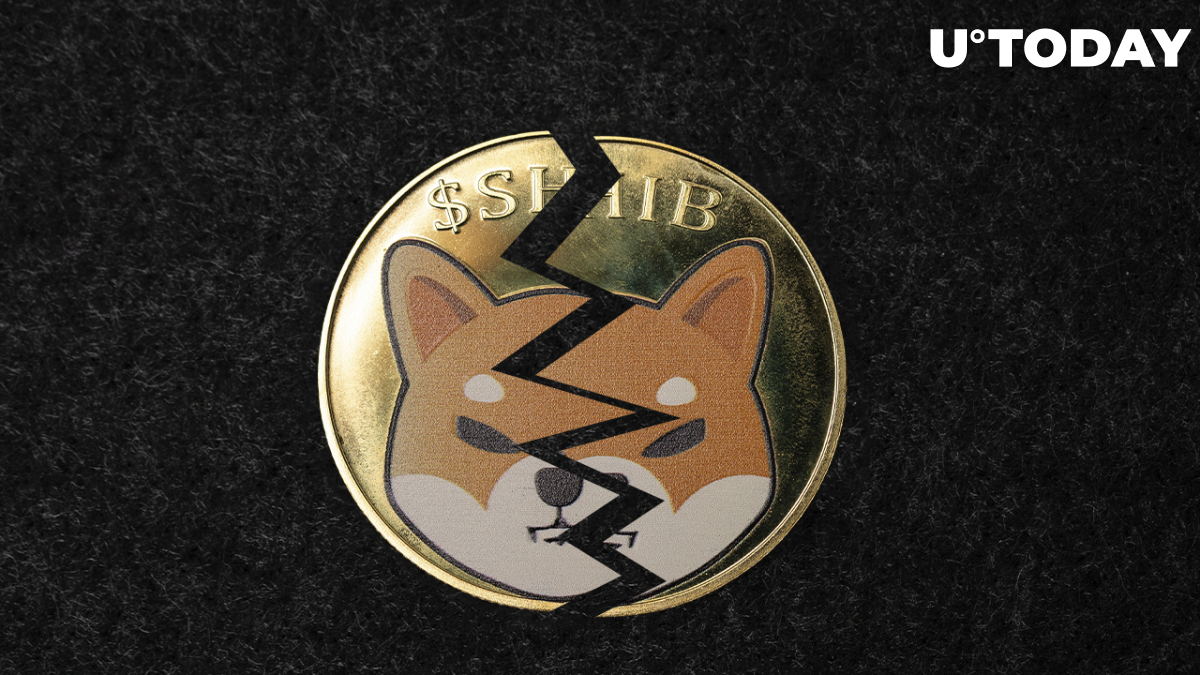 Over the past 24 hours, 3.7 million SHIB have been eliminated, i.e., permanently taken out of circulation, making the remaining amount of SHIB in the hands of whales and average holders shrink a little more.

A total of 3,765,784 Shiba Inu tokens have been incinerated by the SHIB army, according to a recent tweet posted by the @shibburn account that every day shares data on transactions that move large amounts of SHIB to a null address.

Etherscan shows that over the past four days and nine hours, a much larger amount (added to the aforementioned 3.7 million tokens) of SHIB has been transferred to the unspendable wallet; that is 116 million meme tokens.

On Dec. 11, SHIB boasted news of getting listed on major exchanges in India and Mexico. In India, support for Shiba Inu was added by popular local trading platform Giottus. In December, the same exchange listed another, but slightly less popular, canine crypto, Floki Inu (FLOKI).

Earlier, in late 2021, other Indian exchanges listed SHIB as well: ZebPay, UnoCoin, as well as CoinDCX.

Aside from being the biggest exchange in the region, Bitso is a major ODL corridor of tech giant Ripple. Bitso sends the Mexican peso abroad using XRP and spreads the ODL technology in Latin America, too. In 2019, Ripple invested an undisclosed amount in Bitso.

At the time of writing, SHIB is trading at $0.0000285, showing first a rise of over 5%, after erasing its October 2021 gains earlier this month. The most popular meme crypto, Dogecoin, showed similar growth earlier today.