7.1 Million SHIB Burned Over 24 Hours, While 140 Million Destroyed in Past Week

Yuri Molchan
SHIB community keeps burning its meme tokens, destroying another 140 million over the past week 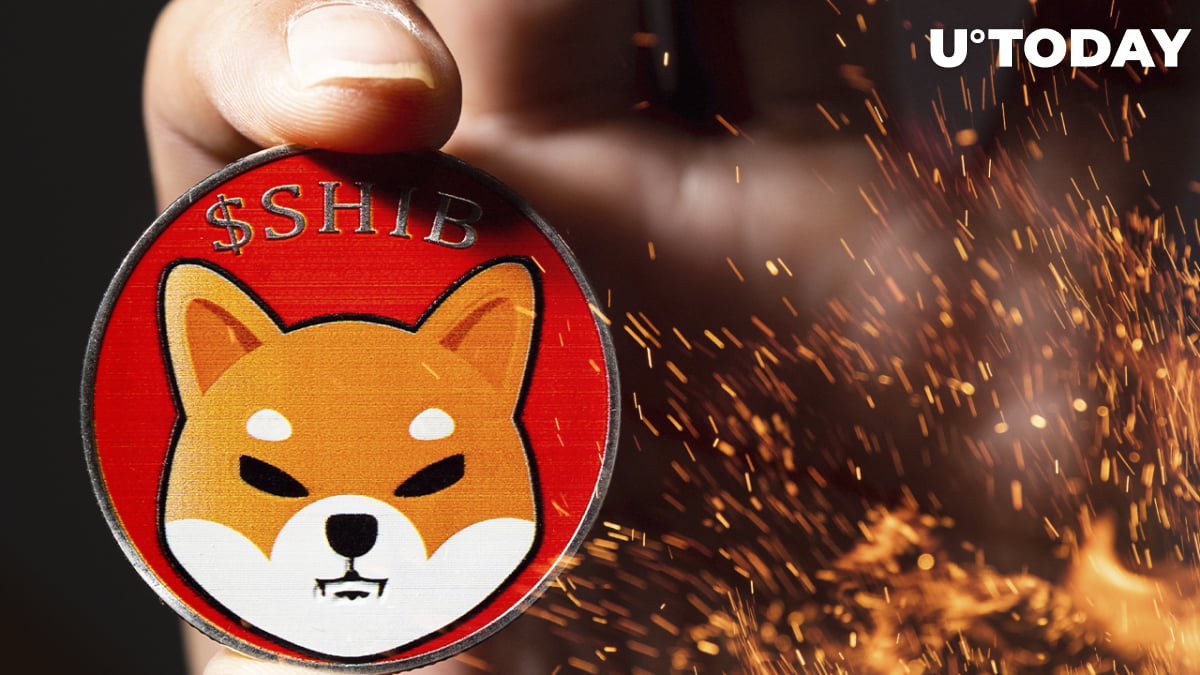 According to data provided by etherscan and posted by Twitter user @shibburn on his page, in the past 24 hours, over 7.1 million Shiba Inu tokens have been demolished and permanently taken out of circulation.

However, the amount of SHIB burned in the past incomplete week is 20 times bigger.

Thus far, 410.3 trillion SHIB have been incinerated from the one quadrillion of the initial supply.

A deeper look at the data published open access by the etherscan team shows that 138.9 million Shiba Inu have been removed from circulation by burning as well in the past six days and three hours.

Despite the constant burns of substantial amounts of SHIB and the fact that 41% of the initial quadrillion supply has been locked in an unspendable address already, the second-most popular meme cryptocurrency has by now fully retraced its October rally.

The meme cryptocurrency promoted as the "Dogecoin killer" has now been moved from 12th place on CoinMarketCap to 14th. Its market capitalization now totals $14,755,840,488.