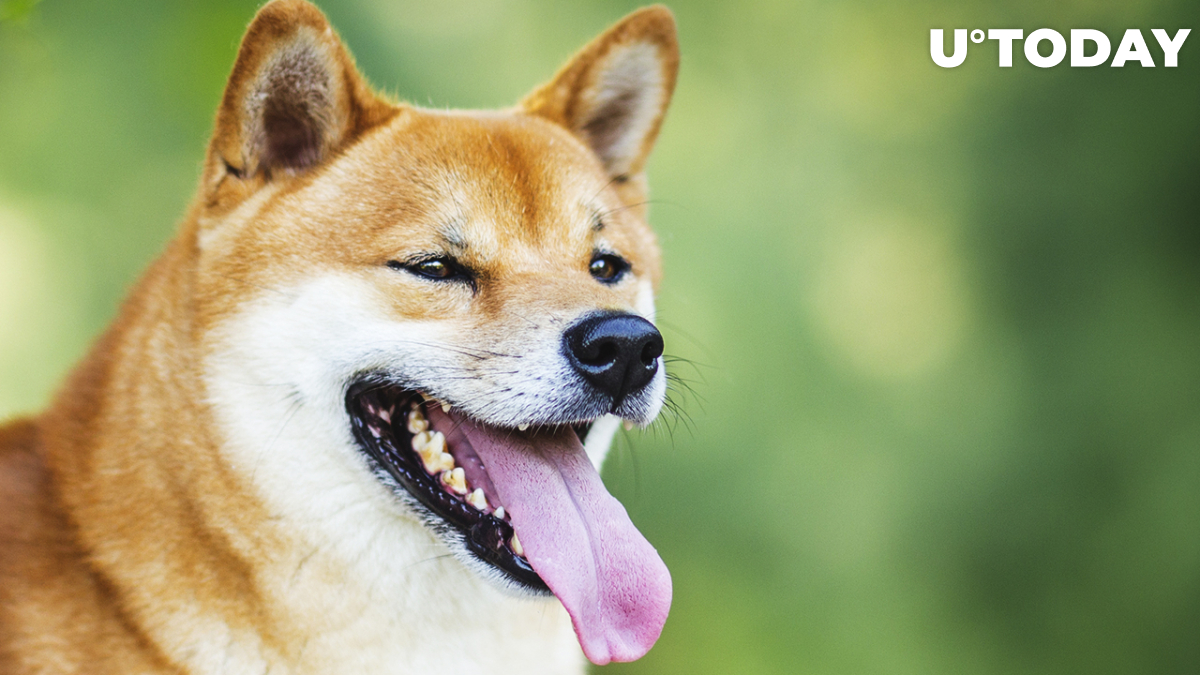 Shiba Inu has joined the rebound rally that began on both the altcoin market and the crypto market in general. The asset has faced its first positive trading days since Dec. 28.

The market is rebounding

According to data from TradingView, Shiba Inu has gained approximately 7% of its value, with other altcoins gaining approximately 10% of their value. The recovery is more likely tied to the technical reversal of the market that was considered extremely oversold.

The sell-off of Shiba Inu and other assets started at the end of the year 2021. Since Jan. 1, most assets have lost from 10 to 20% of their value due to a global risk-off on financial markets.

The first signs of recovery appeared after trend indicators like the relative strength index reached extreme oversold levels on Ethreum and Bitcoin.

Shiba Inu has formed the first higher high candle in the last two weeks. According to market data, the recovery was fueled mostly by retail traders rather than whales as the holdings of Shiba Inu on the largest addresses on Ethereum have not increased from $1.4 billion.

Related
Dogecoin Up 5.30% in Past 24 Hours as It Is Back Among Top Purchased Coins by Whales

Previously, whales again started the buying spree of the asset with more than $300 million being added on their addresses. Another factor that plays in Shib's favor is the constant burning events that decrease the total supply of the token.

At press time, Shiba Inu is trading at $0.00002841 and shows 2.7% daily growth as other altcoins like Ethereum and Matic have ended up with 10% growth in the last two days.