Yuri Molchan
Nearly 40 billion SHIB have been purchased and transferred within just a few minutes, as per freshly provided data 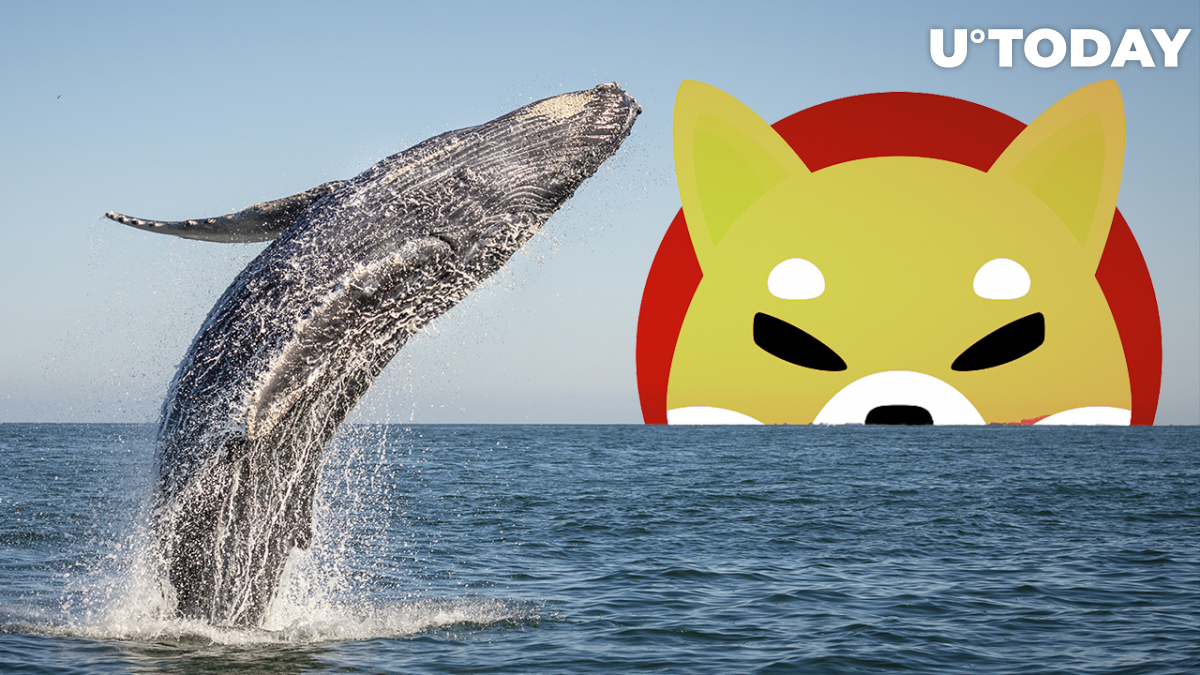 Data from Etherscan shows that less than an hour ago, within just several minutes, a mind-blowing amount of Shiba Inu tokens was transferred—more than 36.8 billion Shiba Inu in total.

Some of these transfers seem to be made by owners between crypto exchanges—from Binance to Uniswap, for example.

However, several massive SHIB transfers were made between wallets, and one came from Binance to a crypto address; these were likely acquisitions.

Each transferred amount of SHIB constituted from 1.18 billion to 4.9 billion SHIB tokens. The total worth of transferred crypto here stands at $1,165,456.

Whales have been laying their hands on Shiba Inu quite often recently. New SHIB whales have also been emerging as of late. Two days ago, U.Today reported that an anonymous investor purchased a whopping 3,457,477,154,937 tokens worth $109,498,301.

As covered by U.Today earlier, Shiba Inu canine cryptocurrency has again become the largest token by USD value for the top 1,000 Ethereum whales and, therefore, the second biggest holding for them after Ether.

Right now, the biggest of the Ethereum whales, according to WhaleStats metrics, own $1,773,025,189 worth of SHIB, and this meme crypto is taking up 16.62% of their portfolios. FTX Token (FTT) is sitting right next to it, constituting 16.2% of crypto held in the portfolios.