Number of Active Cardano Addresses Exceeds 160,000 with $100 Million in TVL 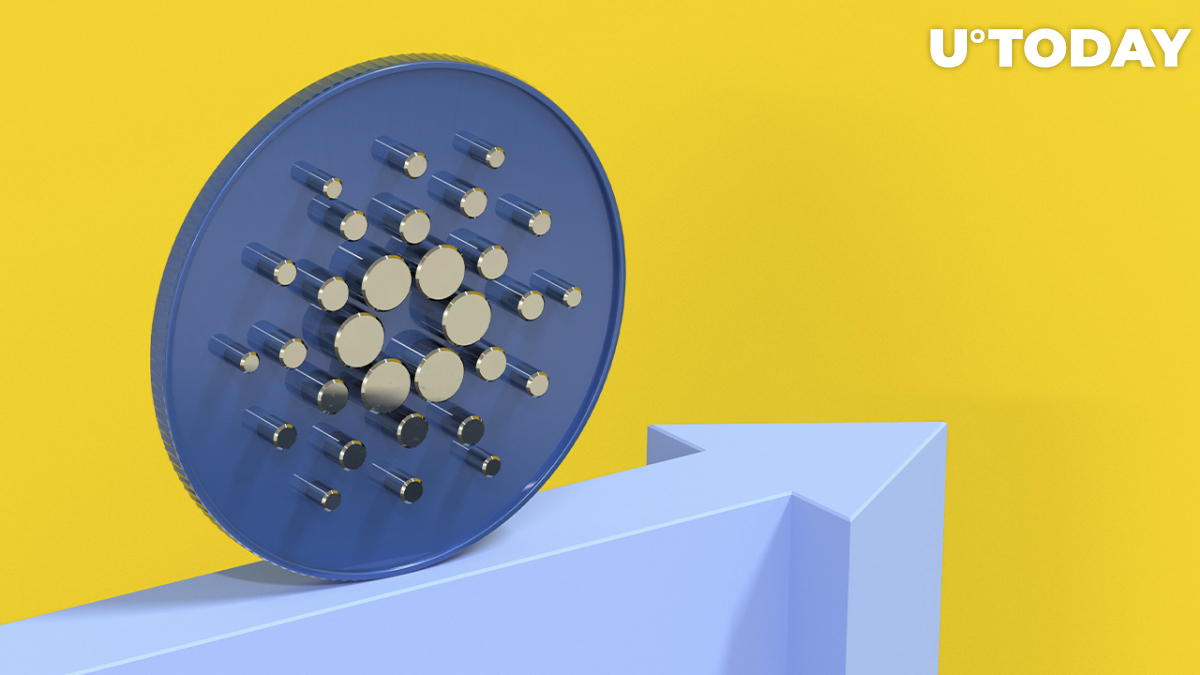 Following the overall growth of the network and the appearance of numerous use cases for Cardano, the number of active addresses on the network has grown significantly, according to Cardanoscan and DeFiLIama.

The number of active addresses on the Cardano blockchain has reached 162,000 and the total transaction volume on the blockchain has exceeded 30 million, while the total value of funds locked inches closer to $100 million. According to the service, the major portion of TVL is coming from SundaeSwap.

According to Cardanoscan, the number of active addresses has recently reached 162k, the total transaction volume has exceeded 30m, and the TVL on the chain has reached $99.32m. Most TVL are from SundaeSwap-TVL. pic.twitter.com/DunoCCElxP

Previously, Cardano developers announced the start of the development of a proposal that would allow for making changes and developing Plutus further.

While the fundamental value of the project keeps on growing every day with new use cases appearing on the market, the price of the underlying currency of the network is still undervalued.

According to TradingView, ADA is currently trading at $1.10 and is not following the current altcoin rally, while gaining only 15% to its value after losing almost 30%.

Since its all-time high, Cardano has lost more than 60% of its value, which put the absolute majority of holders of the coin into losses. At press time, only 19% of all Cardano holders are making money off their investment.

Sixty-six percent of traders who bought Cardano previously are currently at a loss, while 15% are breaking even. Such a negative holder composition is more likely tied to the strong increase of buying tendencies the coin has reached.