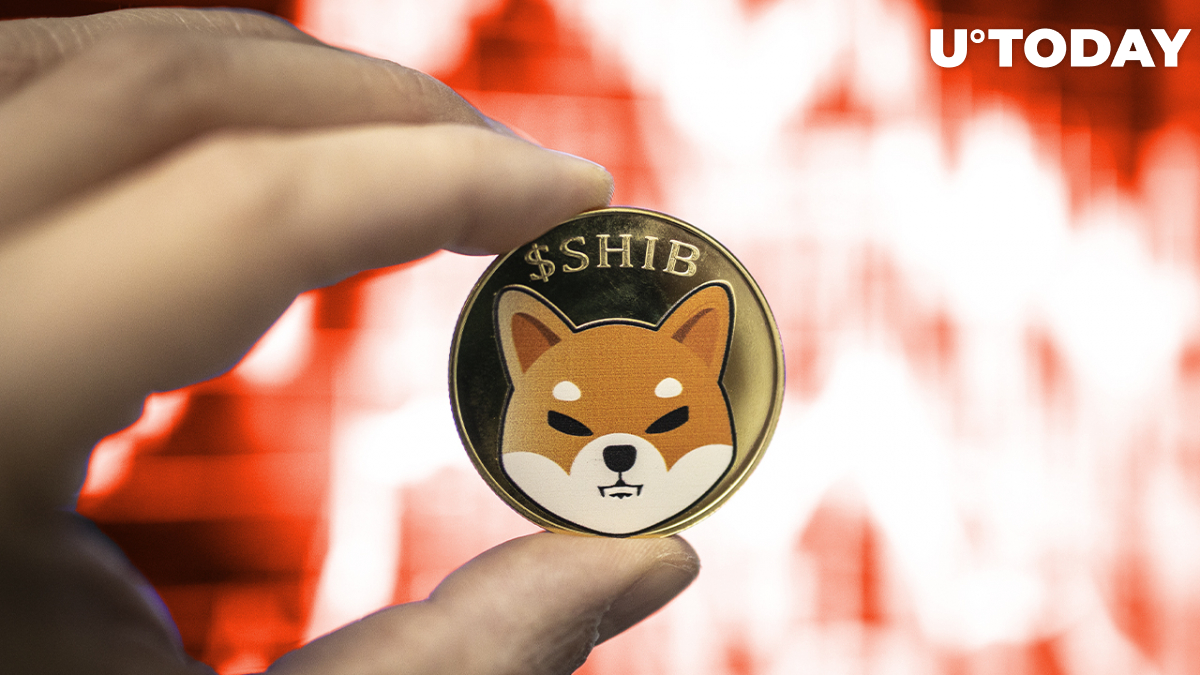 Shibburn Twitter user spreads the word that another massive amount of SHIB tokens have been sent to unspendable wallets and taken out of circulation over the past day.

This burning happened as the Shiba Inu price rose as high as $0.000032 earlier today.

Over the past 24 hours, several crypto addresses have burned a combined 116,432,319 SHIB tokens. In the few hours that followed, more SHIB were moved out of circulation.

Overall, a total of 119,729,010 meme tokens have been locked up in unspendable wallets for good.

Earlier on Feb. 17, U.Today covered that the top 1,000 Ethereum investors accumulated over $2 billion worth of Shiba Inu in their wallets. Besides, SHIB had made it back to the top 10 list of the most purchased assets; however, it is behind MATIC on that list.

Earlier today, the canine cryptocurrency managed to rise to the $0.000032 level, as per data provided by CoinMarketCap. At press time, Shiba Inu is changing hands at $0.00003043.