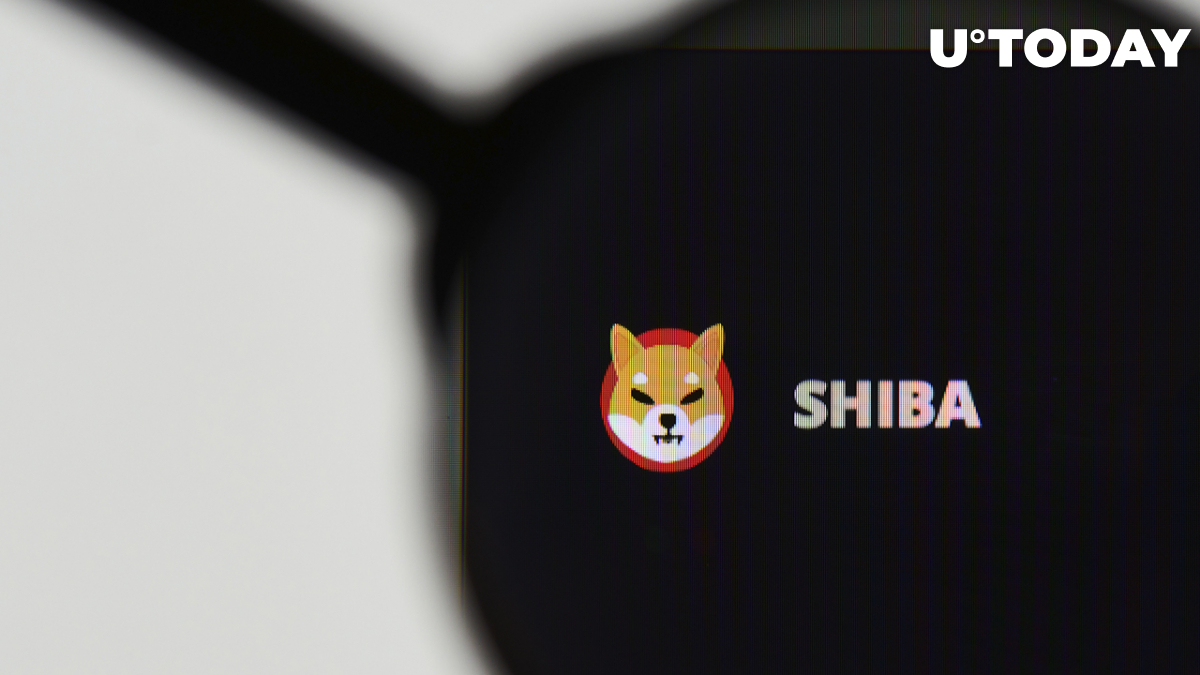 In a recent tweet, @Shibburn Twitter account spread the word that in the last 24 hours, 306.1 million SHIB tokens have been sent to "inferno" wallets to be removed from circulation permanently.

Another 500 million SHIB is expected to get gone today too.

Meanwhile, the community holding the second biggest canine cryptocurrency and "Dogecoin killer" has reached a new all-time high by number of hodlers.

Citing its own website that duplicates data on transactions related to burning SHIB from etherscan, Twitter user Shibburn tweeted that over the last 24 hours, a total of 306,104,347 SHIB have been sent to dead wallets from which nobody can withdraw or spend them in any way.

Thus, another big lump of SHIB has been taken out of the circulating supply, which initially totaled a staggering one quadrillion. It took the community 30 transfers to unspendable wallets to burn that many tokens.

An hour later, another 32,995 SHIB were incinerated, according to Shibburn.

From the aforementioned 306.1 million SHIB that were locked in dead wallets permanently, the biggest portion was moved to one of these addresses by Bigger Entertainment crypto record label and its CEO, Steven Cooper.

During the scheduled burn party that took place on Valentine's Day, they destroyed a total of 240,192,701 tokens during a live YouTube stream.

On Feb. 14, before the party, Cooper took to Twitter to announce that close to one billion Shiba Inu tokens will be burned overall this week. Bigger Entertainment destroyed 240.1 million and today, on Feb. 15, and gaming platform @317_key is going to burn roughly 500 million SHIB via one of its mobile phone games—Bricks Buster. Along with other SHIB burn initiatives, Cooper assumed that close to one billion SHIB might be burned this week and urged the community to strive to make it to two billion next week.

Great job #shibarmy! Over 131 Mil #shib sent direct to dead wallet this week. We'll burn 240 Mil tomorrow during the burn party. Bricks Buster will burn 500 Mil on the 15th. Right around 1 BILLION for the week. Some said that was impossible. Let's go for 2 BILLION next!

Went ahead and officially purchased tomorrows burn, was hoping the price would dip a bit more, but its been pretty solid around this range for a few days.

About to get taken out of circulation.

Huge thanks to the entire community for making this possible pic.twitter.com/Gn8oAm5eif

Related
Here's How Bitcoin Could Hit $200,000, According to Fundstrat’s Tom Lee

Number of SHIB holders soars to a new high

WhaleStats data service has announced that the SHIB community had expanded, and now the overall amount of addresses holding Shiba Inu has reached a new historic peak of 1,175,078.