Here Is How 1 Billion SHIB Tokens Might Be Burned This Week: Crypto Burner Creator

Tomiwabold Olajide
Here's how one billion SHIB tokens will be burned, according to crypto burner creator 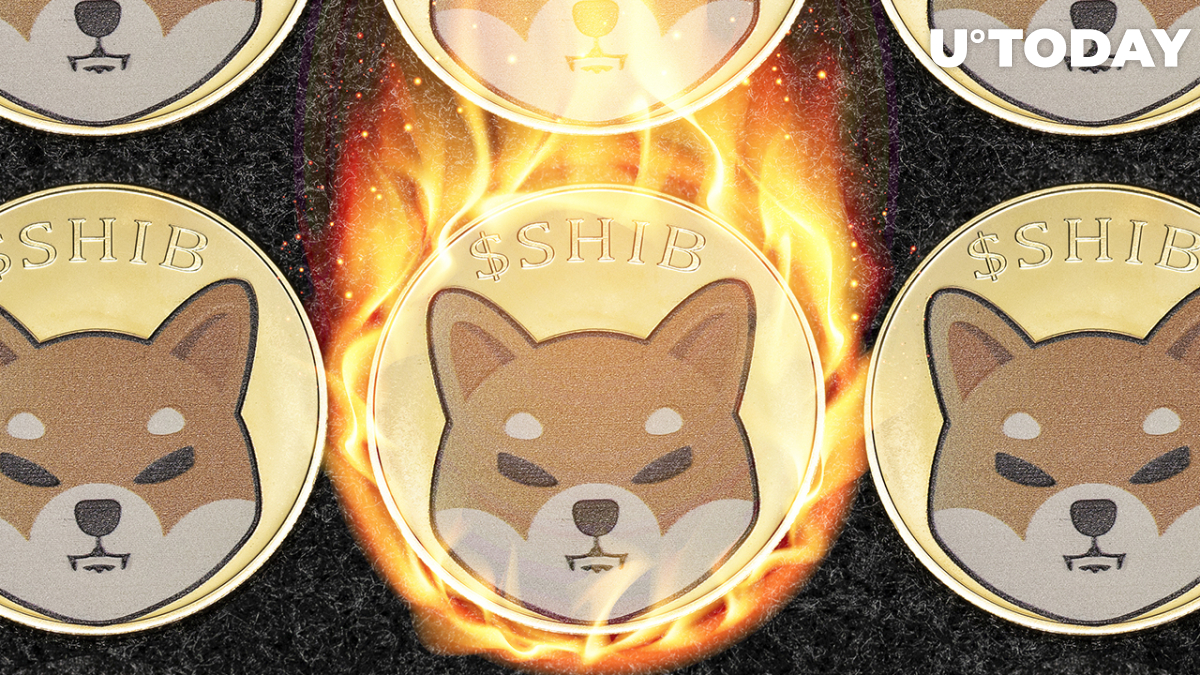 Steven Cooper, owner and CEO of Bigger Entertainment, has taken to Twitter to share with the SHIB community how one billion SHIB tokens will be burned this week.

Great job #shibarmy! Over 131 Mil #shib sent direct to dead wallet this week. We'll burn 240 Mil tomorrow during the burn party. Bricks Buster will burn 500 Mil on the 15th. Right around 1 BILLION for the week. Some said that was impossible. Let's go for 2 BILLION next!

Given the breakdown of how this might be achieved, the crypto burner campaign creator shares that over 131 million SHIB have been sent directly to a dead wallet already, and 240 million SHIB will be burned during a Valentine's Day burn party, while Bricks Buster intends to conduct a massive token burn this week. Come Feb. 15, the mobile app game is set to burn 500 million SHIB. This adds up to near one billion for the week.

U.Today earlier reported on nine businesses teaming up in the SHIB burn pledge, indicating that several businesses are contributing to burn Shiba Inu tokens alongside Bigger Entertainment. The CEO of that company noted this in response to a SHIB user while also reiterating the possibility of burning a billion SHIB tokens in a week from then on.

We said a billion as a community. We are not the only ones burning. There are many burn initiatives going on and a billion coins in one week is a huge step forward.

Steven Cooper says, ''We said a billion as a community. We are not the only ones burning. There are many burn initiatives going on and a billion coins in one week is a huge step forward.''

41 million SHIB burned in the past 24 hours

According to data provided by Shibburn Twitter handle, over the past 24 hours, there have been a total of 38,951,147 SHIB tokens burned and 17 transactions.

In the past 24 hours, there have been a total of 38,951,147 $SHIB tokens burned and 17 transactions. Visit https://t.co/t0eRMnyZel to view the overall total of #SHIB tokens burned, circulating supply, and more. #shibarmy

A few hours after that, over three million tokens were burned, bringing the present overall total to 41,511,004 SHIB removed from the circulating supply, as per the Shibburn website.

Ahead of the massive burn slated for this week, whales can be seen accumulating SHIB in large quantities.

A recent tweet by WhaleStats shows that the largest BNB whale among the 1,000 BSC wallets it tracks has made an acquisition of 139,929,254,883 Shiba Inu, or $4,232,859 worth. Asides from that, SHIB has made a comeback to rank the number one purchased coin for this category of whales.

In the long run, a burn triggers a reduction in supply and might fuel a bullish narrative for the SHIB price.