281 Billion SHIB Shifted by 3 Mysterious Wallets, Here’s Where These Coins End Up 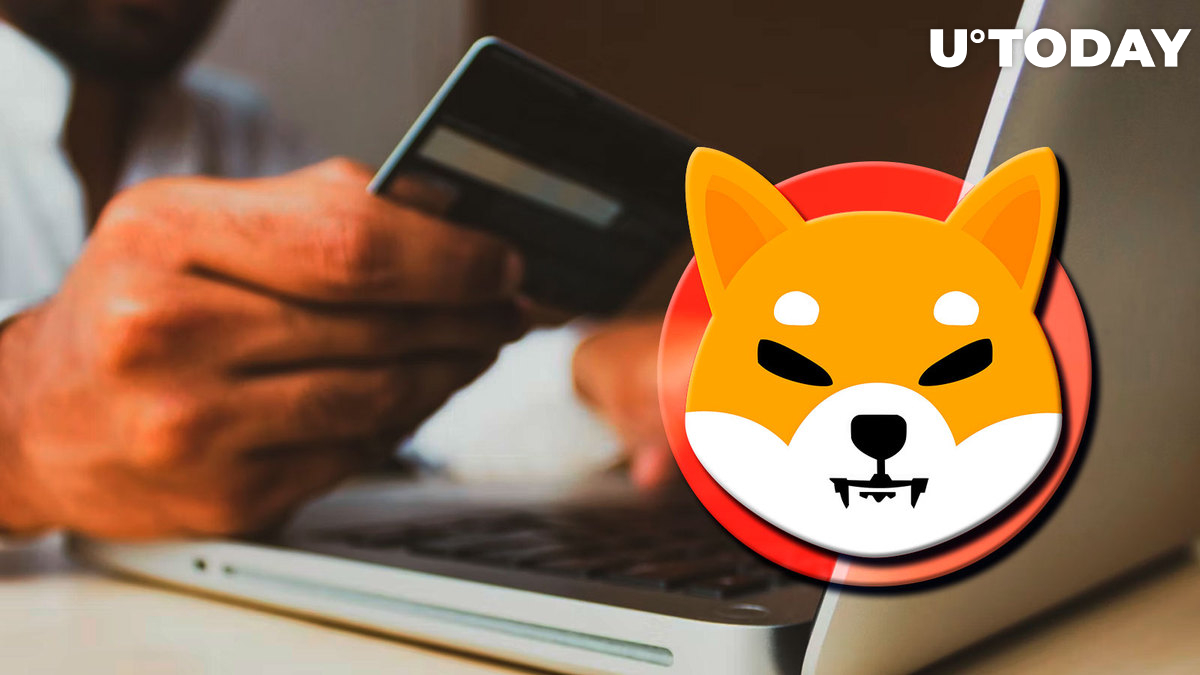 Data from Etherscan shared by @shibaplay_ Twitter user shows that in the past 24 hours, a total of over 281 billion Shiba Inu tokens has been transferred by anonymous wallets.

These followed a sell of 115 billion SHIB conducted on Friday.

However, it cannot be said about the wallets that received 83.3 million and 77.9 million SHIB. Both these wallets have sent their tokens away and now stand empty of SHIB.

All the three sums of SHIB were sent to other addresses immediately.

With current price fluctuations of the second largest meme coin, whales are making profits by buying SHIB on the dip and selling them once the price goes higher even briefly.

On Friday, U.Today reported that a mysterious whale sent a total of 114,952,894,138 SHIB to a wallet ending in -7e6c. After that, this massive chunk of SHIB was sent to a Binance wallet, most likely to be sold.

Back then, this amount of SHIB was worth roughly $1.4 million.

According to etherscan, three other wallets also send big chunks of Shiba to the same Binance wallet at the same time.