Yuri Molchan
This anonymous whale has shifted staggering amount of SHIB worth $1.4 million, but it did not end up in cold wallet of receiver 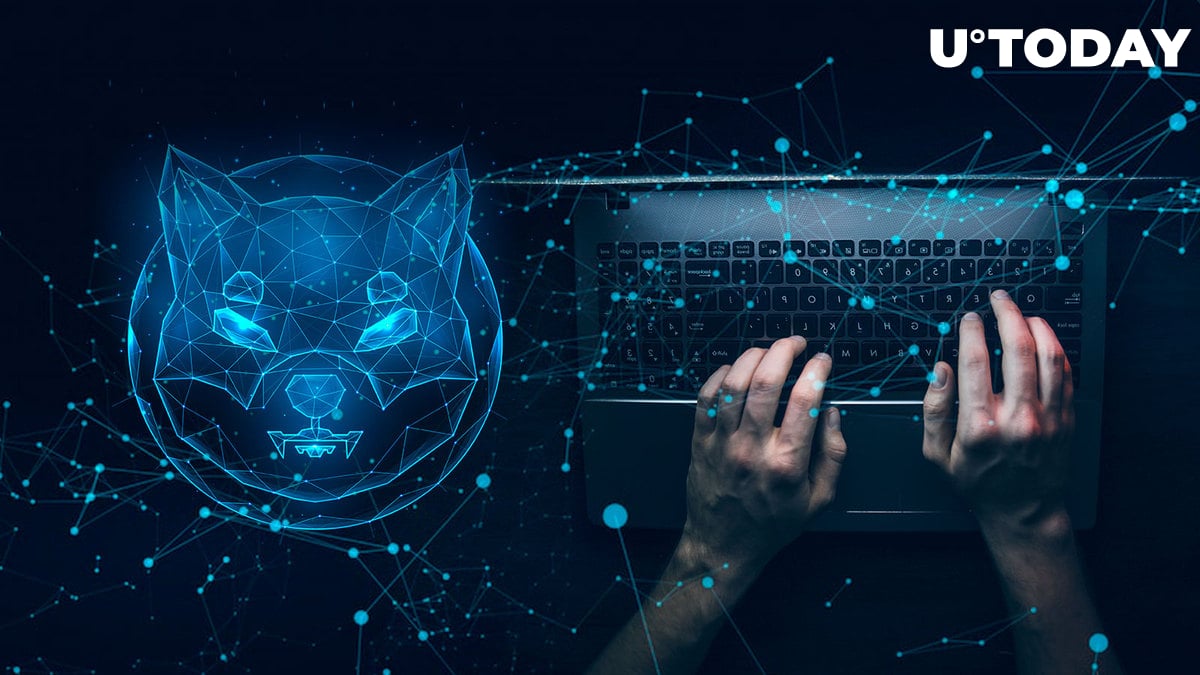 Less than an hour ago, @shibaplay_ Twitter user shared a link to etherscan to show that a mysterious whale transferred an eye-popping 114.9 billion Shiba Inu tokens.

The sending address now holds zero Shiba Inu as its SHIB balance has been drained dry.

Nearly 115 billion SHIB on the move...to be sold

The SHIB was sent to Binance roughly 43 minutes ago. That was not the only Shiba Inu stash sent to the largest exchange by trading volume. Three more addresses sent a total of 272 million SHIB to the same Binance wallet.

Johnson started his SHIB burn campaign in November last year and, by now, according to the data in his Twitter bio section, has sent a total of 2,794,881,641 to dead-end wallets.

Earlier this year, he signed up for an Amazon affiliate program and began using his profits from commission fees to buy and burn more Shiba Inu. The Amazon tool has proved to be "a sustainable daily burner," according to one of Johnson's earlier tweets.

Just realized, we are entering our 11th month of burning.

Hard to believe its nearing a year!

Thanks everyone for the support you have shown pic.twitter.com/oLRtbEmK5D

The tracker of Shib burn transactions called @Shibburn has announced that over the past 24 hours, various members of the SHIB community have managed to destroy a total of 130,695,987 meme tokens.

However, this amount of SHIB is smaller than that burned on the previous day. This fact has pushed the total SHIB burn rate down 69.59%, according to the website of the burn tracker.