Yuri Molchan
This SHIB burn platform intends to give away one billion Shiba Inu to its followers, runners-up would get 300 million SHIB 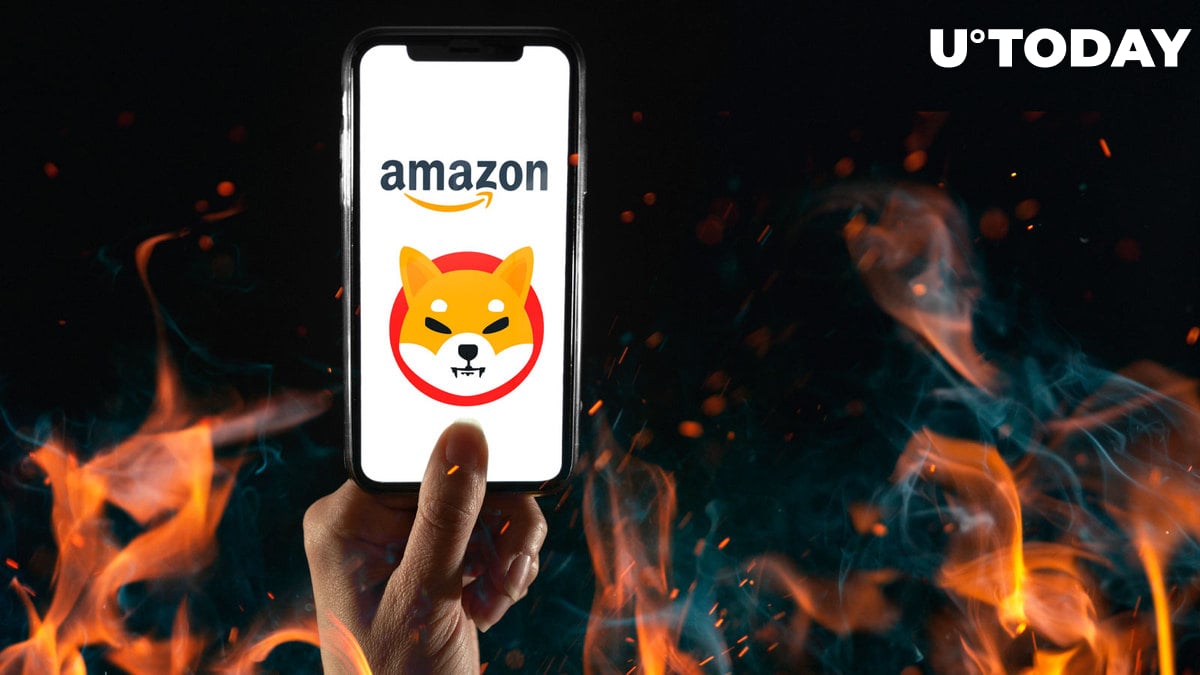 It has reached the 10,000 mark. To celebrate it, Johnson tweeted that he would give away one billion Shiba Inu meme coins worth $12,500.

Winners to get 1 billion and 100 million SHIB

Travis Johnson is known to be the first to start using the Amazon affiliate program to burn Shiba Inu. He regularly buys SHIB with the commission fees he gets from Amazon sales and burns these tokens.

To celebrate, let's do a giveaway!

To enter go to https://t.co/yPQcqAdN9R

Prize money will come from BP, BB will still burn 100% of revenue pic.twitter.com/ZHhJOSJBj8

In one of this earlier tweets, the game maker also spread the word that he plans to also start burning SHIB via an affiliate program with MEXC crypto exchange.

On September 1, commissions started coming in from this source, Johnson said in the tweet. They are charged for trading from those who follows the link from his online shop. Also, the game dev stated that he will be using 60 percent of those trading fees to burn Shiba Inu tokens.

I don't check the MEXC affiliate very often, but commissions have started coming in as of Sept 1.

We have an affiliate link with MEXC. They charge a trading fee just like any other platform, but the difference is, we get 60% of that fee to burn!