271.3 Billion SHIB Grabbed by Whale, While Another Big SHIB Investor Extends His Portfolio to AAVE and MKR

Yuri Molchan
Another whale has bought a massive lump of SHIB, while another top SHIB whale expanded his portfolio to some new crypto 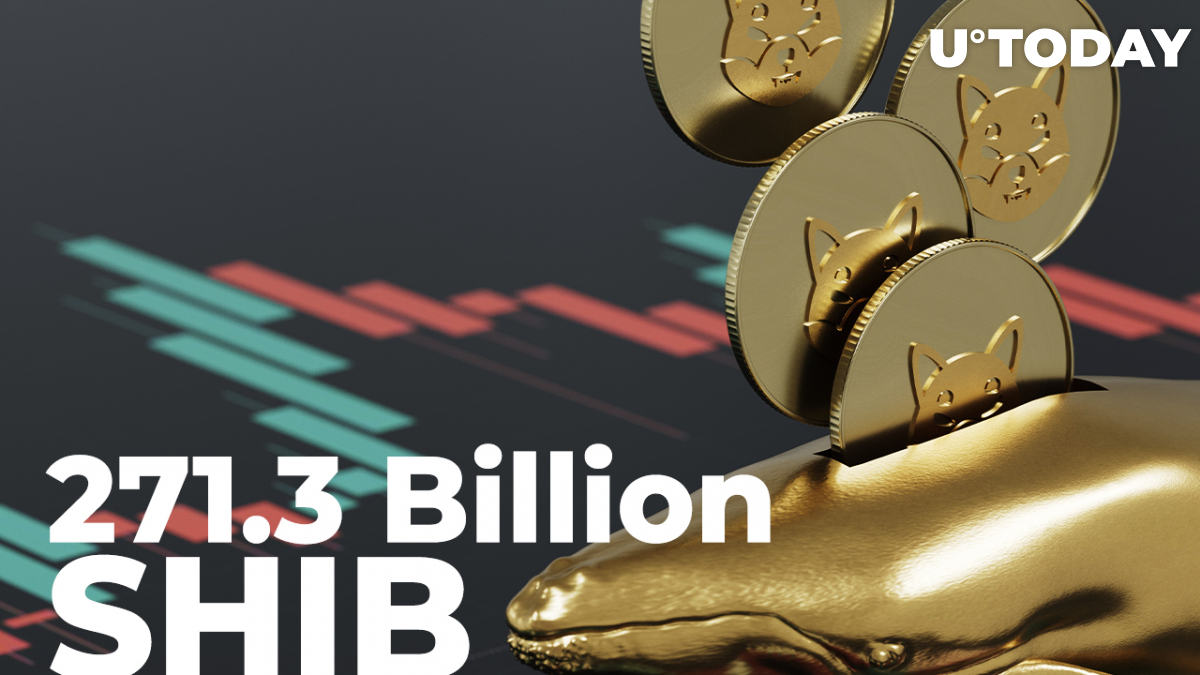 Data shared by WhaleStats, which was tracked on Etherscan, shows that a large Ethereum investor has laid his hands on a staggering sum in Shiba Inu meme cryptocurrency, totaling more than 271 billion tokens.

In the meantime, another large SHIB whale (holding $91 million worth of meme crypto) has bought big amounts of other trending altcoins.

Detailed info on this wallet from Etherscan shows that this whale has been buying and selling massive amounts of Shiba Inu recently, some of them were twice as much as the one mentioned above.

Added to his previous purchase of SHIB, his balance after that buy totaled a whopping 3,914,263,607,418 of the second most popular canine token SHIB.

“Sabo” wallet ranked 48 on the scale of WhaleStats, who holds $91,757,200 worth of SHIB, has expanded his crypto holdings by purchasing 1,024 Maker (MKR), paying over $2 million for this stablecoin.