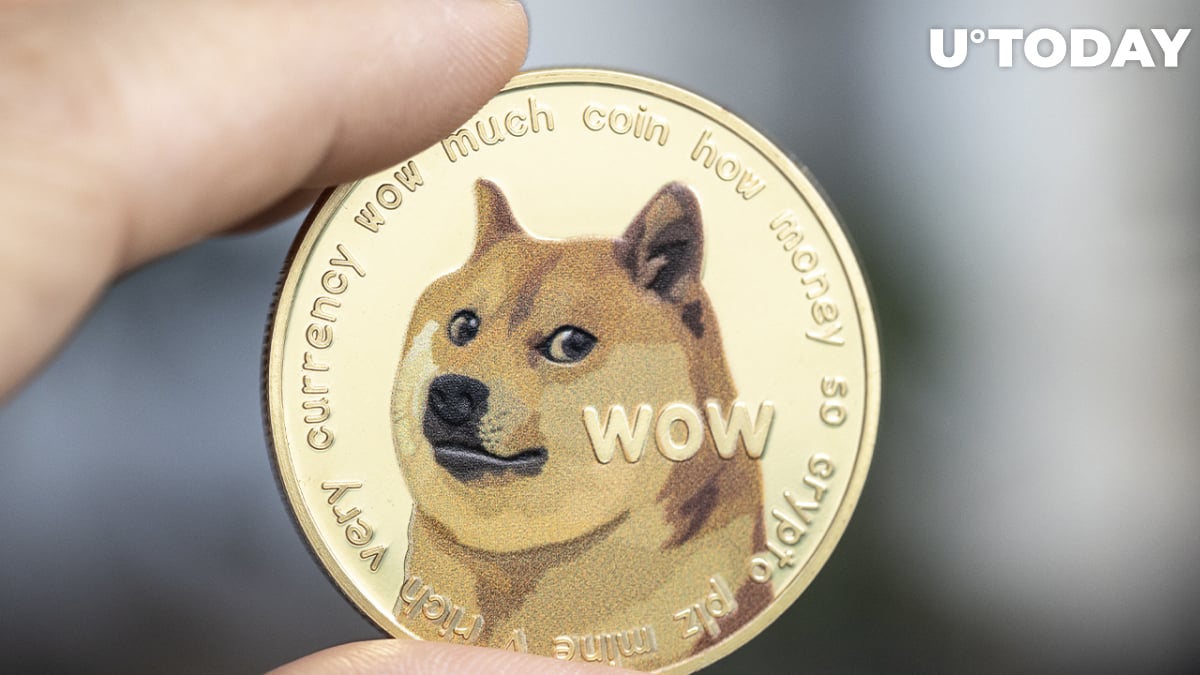 Crypto tracking service @DogeWhaleAlert has shared data on a massive 506.2 million DOGE moved by the popular Robinhood brokerage app and an anonymous whale.

According to the tweets, approximately twenty hours ago, Robinhood performed three “heavy” crypto transactions, moving three lumps of 100,000,000 Dogecoin each, between its internal addresses.

An hour before that, an anonymous crypto whale transferred an almost the same amount of DOGE in a single lump: 206,263,823 coins. That comprised $27,958,442 in fiat and was moved to a top 20 wallet, according to @DogeWhaleAlert.

Overall, almost $69 million was transferred in the original meme cryptocurrency.

In other news, DOGE has been recently added by the Bitcoin of America chain of ATMs. That is 1,800 BTMs in around 39 US states.