Britain to Announce New Crypto Regulatory Regime in Near Future 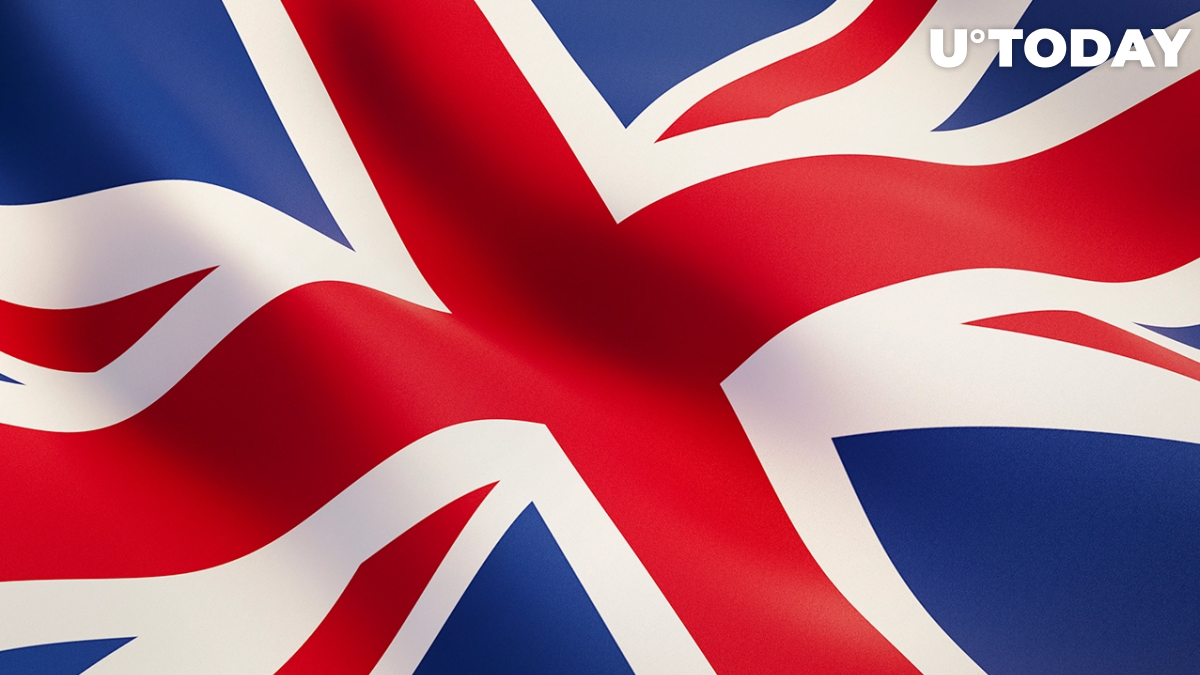 According to a recent report published by CNBC, the U.K. government is preparing to unveil its cryptocurrency regulatory framework in the nearest future.

Citing sources with knowledge of the matter, the report says that the new crypto rules will be positive for crypto businesses and investors.

The main purpose of the upcoming regulatory framework is to get rid of regulatory uncertainty that continues to plague the industry.

Treasury officials have been working side by side with cryptocurrency businesses and trade groups in order to come up with common-sense regulations. Gemini, a popular cryptocurrency exchange spearheaded by the Winklevoss twins, is expected to be part of the conversation.

Treasury officials have reportedly made an effort to understand the ins and outs of some sophisticated cryptocurrency products such as stablecoins.

For now, cryptocurrencies remain mostly unregulated despite experiencing substantial growth in the UK and other countries over the past year.

Despite the proliferation of crypto, the BoE's Financial Policy Committee (FPC) concluded that it was yet to threaten the country’s financial stability. However, the unbridled growth of crypto could become riskier in the future.

The U.K. is, of course, far from being the only country that is currently working on regulating the cryptocurrency sector. U.S. President Joe Biden recently published the country’s long-awaited executive order that was widely praised by members of the cryptocurrency industry despite lacking clarity on some key points.