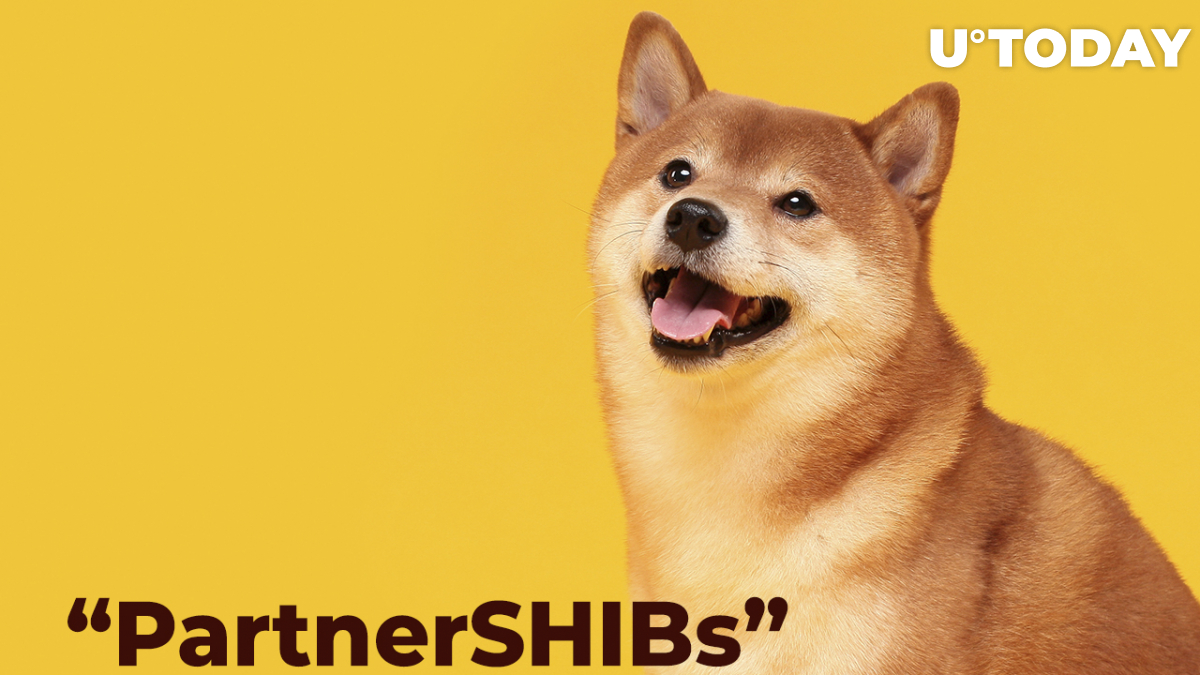 Twitter user @shibainuart has shared a list of direct “partnershibs” that are going to help the SHIB army burn tokens via the recently announced SHIB burn portal for merchants by NOWPayments which is now going though trials.

This list includes Italian Welly’s burger chain that has rebranded and made SHIB its mascot, John Richmond fashion clothes brand and Sorbillo’s. Shiba Inu Games is not taking part in this collaboration at the moment.

@shibainuart stated that they are cooperating with the NOWPayments platform that has recently integrated a burn feature that allows merchants to sent SHIB and Doge Killer (LEASH) to dead-end wallets. The aforementioned companies will allow a certain percentage of SHIB profit from their sales to be burned.

From what I'm hearing, each location will differ and present their own % of burn allowance.

According to the tweet, the burn portal is being tested now.

These are direct partnershibs that are applying burn methods, don't fud. The SHIB burn portal is being tested for its release, every platform going forward will have a burning foundation and/or opportunity, except for Shiba Inu Games at this time. Have a great weekend!

Related
271.3 Billion SHIB Grabbed by Whale, While Another Big SHIB Investor Extends His Portfolio to AAVE and MKR

Recently, the @shibburn tracker has shared on its Twitter page that in the last 24 hours 16,540,141 Shiba Inu coins had been moved to dead addresses.

A few hours after that, another 4,000,000 SHIB was burned in an attempt to reduce the circulating supply and make the token more scarce. This is theory may lead to a massive price surge of SHIB, the community believes.