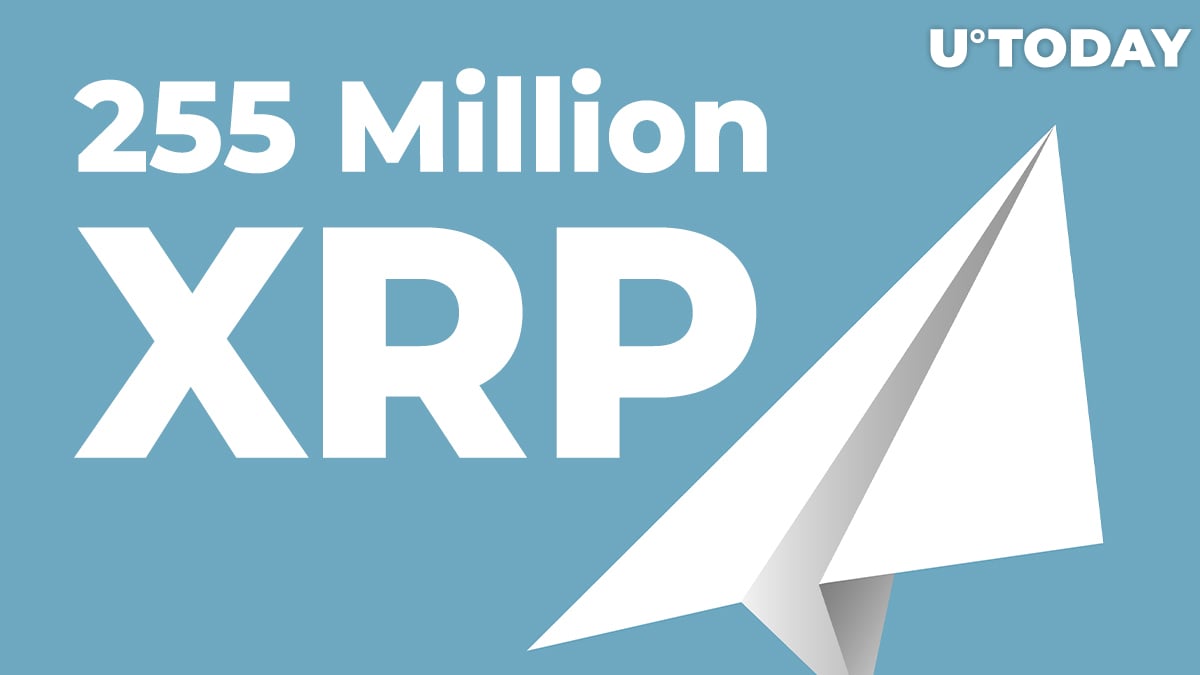 Cryptocurrency tracking bot Whale Alert has spread the word that in the past 20 hours, a mammoth 255,000,000 XRP tokens have been transferred by two crypto exchanges: U.S.-based crypto trading giant Coinbase and Bybit.

Over $119 million worth of XRP shifted

According to data on transactions published by popular crypto tracker Whale Alert, in the last 20 hours, Coinbase and Bybit trading platforms have transferred a staggering amount of XRP: 250 million tokens.

Coinbase transferred a whopping 200 million XRP, while Bybit performed two transactions, sending a total of 55 million to the Huobi and Binance crypto trading giants. The total amount is equal to $119,606,699 in fiat.

San Francisco-based Coinbase is among multiple exchanges that suspended XRP trading in January after the U.S. securities regulator initiated a lawsuit against Ripple and two of its CEOs over allegedly selling unregistered securities: the XRP coin.

Still, Coinbase continues moving massive amounts of XRP. Besides, its customers are still able to hold their XRP tokens in Coinbase wallets and can withdraw them seamlessly.

As reported by U.Today earlier, the lawyer who represents Ripple's chief executive in court, Mattew Salomon from Cleary Gottlieb, has claimed that during the recent pretrial conference, the SEC had failed to warn digital exchanges about the status they had given XRP during multiple discussions back in 2019 and even earlier.

Also, Brad Garlinghouse and Chris Larsen, the present and former CEOs of the fintech giant, have already filed a motion to dismiss lawsuits set up by the regulator's team against them.

According to lawyers representing the top executives of Ripple, neither Garlinghouse nor Larsen had been aware that XRP could potentially fall under the classification of securities.